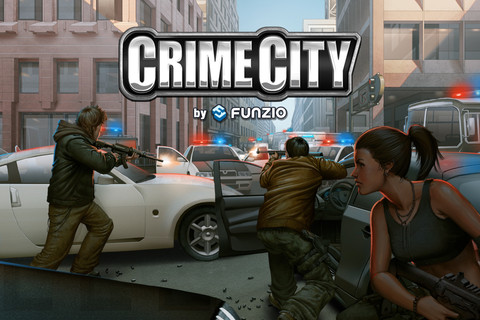 Funzio makes free addicting games with paid downloadable content. Once a player gets hooked on a game, they are likely to fork out small amounts of cash to enrich their playing experience by buying credits, power-ups, and weapons.

The game-company’s team has a pretty good track record, which might making raising cash not all that hard. Chief executive Ken Chiu has already sold a startup to Zygna called “My Heroes Ability” in 2008 and worked for the company for around a year. He was also behind a successful Android gaming company called Storm8.

The $350 million pre-money valuation is comparable to Rovio, which last year raised $42 million at a $200 million valuation. It would make the company worth more than OMGPOP, the game company Zynga purchased for $180 million in March 2012.

So far, Funzio has raised $20 million from IDG Ventures, IDG Capital Partners, and Rick Thompson. The company is based in San Francisco, Calif.