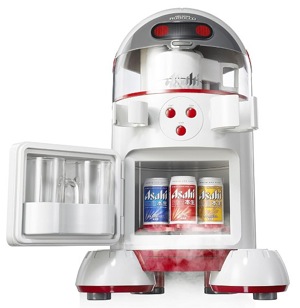 Google has been saying for a while now that its Android operating system — currently limited to mobile phones, including T-Mobile’s myTouch launching today — isn’t just for mobile phones. The bigger vision is to see Android on netbooks and even other devices around the home. Now we’re starting to see that vision become a reality, and it’s becoming clear that this will provide huge new opportunities for developers, too.

The New York Times reported in April that T-Mobile plans to sell a home phone and a tablet computer early next year, both running Android. Now, microprocessor company MIPS says it is moving forward with plans to help design Android-based set-top boxes, digital TVs, mobile internet devices, and home media players. In an interview with the Times, MIPS vice president of marketing Art Swift described Android as a “great platform” for connecting home electronics to the internet. The first non-phone Android devices could ship as early as this year, he said, starting with digital picture frames.

While device announcements from minor players started to gain traction at this year’s computer expo Computex in Taiwan, VentureBeat has learned that both Google and T-Mobile support the migration of Android applications to this type of devices.

At a T-Mobile and Google press event a few weeks ago we asked Android head Andy Rubin whether the Android Marketplace, like Android itself, would be making the leap from mobile phones. He responded:

The way we have built Android, with the Android Marketplace we are agnostic to the physical infrastructure of the products running the apps. When we talk about cell phones, set-top boxes, netbooks, refrigerators, car navigation systems, laptops, desktops and all the products out there, each of these products is a a little bit different in some aspects. Fundamentally what we are doing here is that we are trying to connect them all. And make them all eligible to run the same applications. And we think that we provide the technology that enables that.

That isn’t just good news for Google, but also for anyone developing applications for the operating system — like Android itself, they won’t just be building apps for just phones anymore. A Marketplace that includes apps for refrigerators, digital TVs, and car navigation systems would be provide a pretty compelling answer to Apple’s iPhone-and-iPod-Touch-only App Store — not to mention arguments from Google’s own Vic Gundotra that native applications are obsolete.

At the press event, we also asked T-Mobile’s chief technology officer Cole Brodman about how he feels about Android apps running on consumer electronics as T-Mobile is entering the digital home.

“For us it’s great,” he said. “When you offer additional services like that you need to differentiate, you need to offer a value added. And applications are one way to do that.” 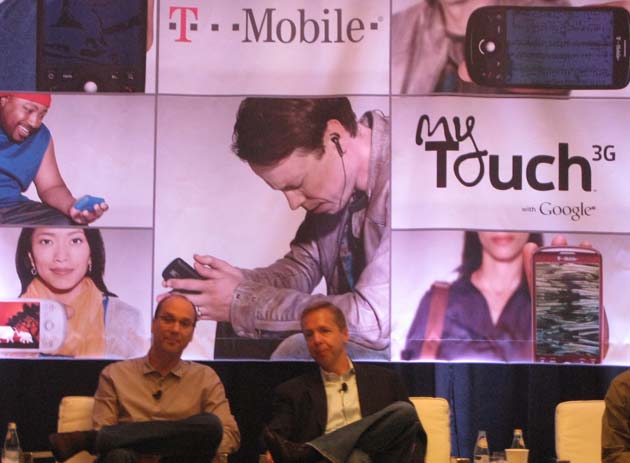