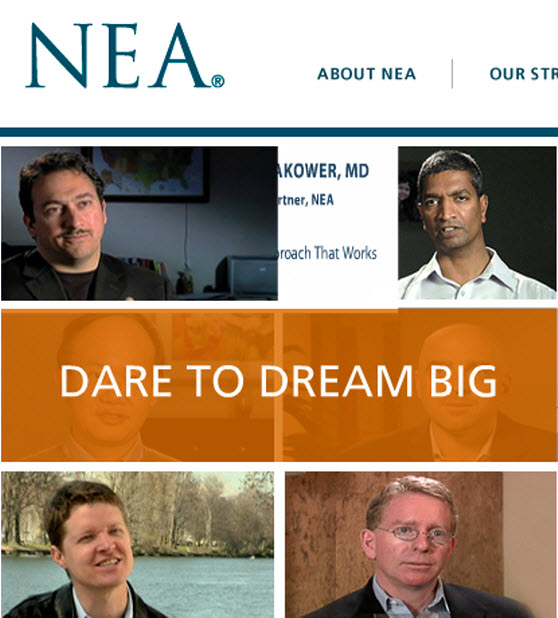 New Enterprise Associates has raised one of the largest venture capital (VC) funds ever with the closing of its $2.6 billion fund.

The raise of the firm’s 14th fund brings NEA’s total committed capital to more than $13 billion. The size of the fund speaks to a bullish environment among investors and the firm’s own track record. NEA has had more than 175 initial public offerings and 290 acquisitions among its portfolio companies.

“NEA is deeply grateful for the continued support of many longtime limited partners, as well as some new ones, who believe that a diversified, global strategy is the path forward for venture capital,” said Peter Barris, the NEA managing general partner. “Our industry has been profoundly transformed in recent years, and a new model has quietly gained traction where more dollars are being committed to large funds that are global and diversified in nature.”

NEA said the 10 largest VC firms account for a third of all dollars coming into the venture industry. The concentration of capital has doubled over the last decade as the overall market has thinned out. This is the third consecutive time NEA has raised more than $2.5 billion for a single fund.

“The venture capital ecosystem needs both large and small firms to thrive,” said Barris. “But companies are scaling earlier and faster than ever before in a highly competitive global landscape, and they need partners with a global footprint and deep pockets to succeed.”

NEA has offices in India and China, as well as in the U.S. Dollars raised from international investors in this fund are up 10 percent over the level from more than a decade ago.