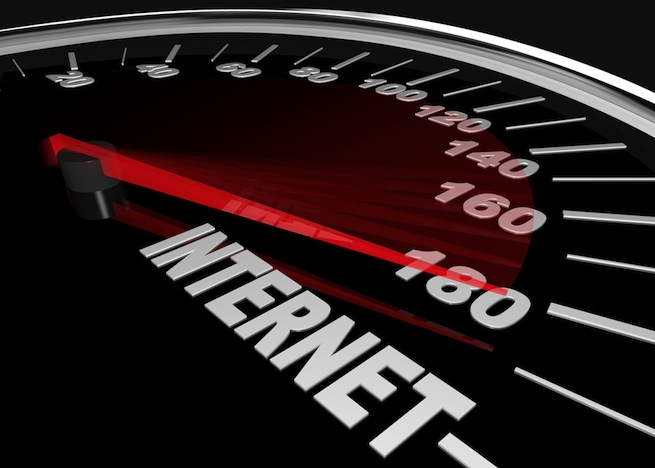 The dream of bringing a gigabit-per-second high-speed broadband internet connection is becoming a reality for at least six university communities in the U.S. — a country that’s known for the speed of producing its hamburgers and french fries, not its internet.

Gigabit Squared, a broadband internet startup, announced Wednesday that it has raised $200 million in funding to build out high-speed internet for these communities. The startup will be partnering with the Gig.U project to determine the universities that will get the new infrastructure, which will be deployed between November and March 2013.

“It’s time for a departure from the strategies of the past, strategies that merely looked at fulfilling current demand,” Gigabit Squared President Mark Ansboury at a recent press conference, reports ComputerWorld.

The new communities will also participate in a brand new program headed up by Gig.U and Gigabit Squared called the Gigabit Neighborhood Gateway Program. The program will essentially use the new super high-speed internet to drive innovation in education, heath care, and other sectors of the community, according to Ansboury.

It’ll be interesting to see how this particular initiative fares in the long run. If it’s extremely successful, it could be used to help rally the Federal Communications Commission (FCC) to relax its restrictions on broadband infrastructure.