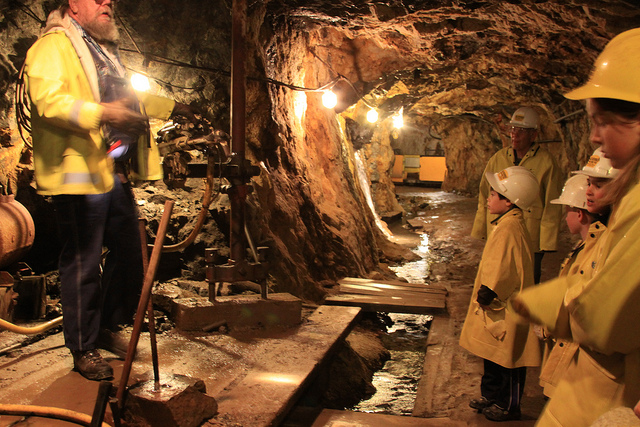 Gild, a company that strives to turn developer recruiting into a merit-based process, has opened up its platform to startups.

Gild’s technology locates and numerically scores developers based on their contributions to open source projects, among other considerations. Employers enter what they are looking for in a potential hire, and Gild’s engine churns out a list of matching profiles. This is useful for companies that need to hire a large number of developers at once and need assistance with both the discovery and the screening process.

“At its core, what Gild Source is about is helping companies identify the right and best developers and technologists for the roles that they have open,” said founder Sheeroy Desai. “We believe what is missing in the hiring world today is a lack of meritocracy based on credentials. It is about who you know or the prestige of your resume, not how good you actually are. Gild is turning that upside down.”

While many voices in the tech community have decried the shortage of programming talent, Desai said this is not the reality. Rather, there is a lack of visible talent. Significant reserves exist off the radar, beyond the scope of networking events and graduating classes of elite universities. Gild gleans the information available on the Internet to bring their abilities to light and get them in front of technology recruiters.

The underlying technology aggregates and examines developers’ open source code, activities on comment logs, programming styles, how many others use their projects, and other factors to come up with the initial score. The profile also contains information about experience, employment history, skill sets, languages, location, and links to relevant sites, like a blog or LinkedIn profile.

Thirty big name companies use Gild Source for recruiting, including Facebook, Twitter, RedHat, Box, Square, VMware, Yelp, Evernote, Amazon, and Wal-Mart. Until this point, Gild was primarily designed for enterprise use. Companies looking to hire 15 developers can easily identify potential hires without doing all the heavy legwork or posting ads.

However, startups need to hire developers too and do not necessarily have the time, financial, or HR resources to do so effectively. On Gild Source for Startups, 30 companies with 50 employees or less will be invited to use the technology. Desai said he tested the service on his own company first to see if the approach works as well for a startup as it does for a later-stage business.

“We found people we wouldn’t otherwise have found: developers who didn’t go to college, who didn’t work at a Google or a Facebook, but had really high scores,” he said. “Those developers don’t necessarily want to work at a big company; they want the opportunity to work at a startup but don’t have the connections.”

Once they have identified potential hires, it is up to the startups to take the next steps. The license will give them access to a database of 2 million developer profiles, as well as to the customer service team. It will cost half the price of the full company license.

Gild was launched in 2011 and has raised $2 million seed funding. It is headquartered in San Francisco.