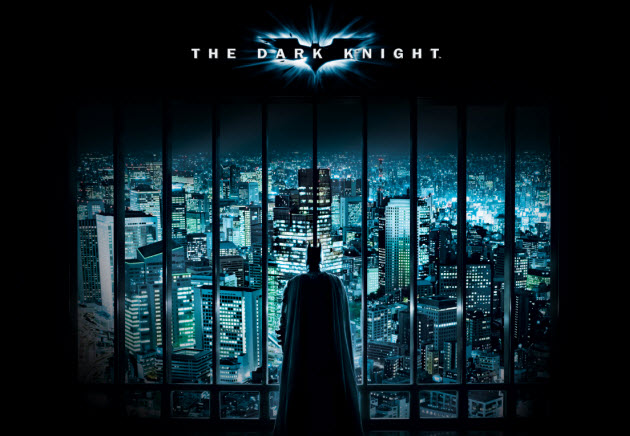 Accel Partners, the venture capital firm known for invest in big tech homeruns such as Facebook, has gone Hollywood with a $40 million investment in Dark Knight producer Legendary Pictures, according to Forbes. 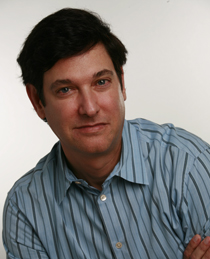 The deal is unusual because venture capitalists have typically stayed away from from risky bets on movies, which can easily be hits or flops. Investing in content is a much different business than investing in technology, which can be more easily evaluated by VCs or engineers working for them. Accel seems to have gotten beyond that worry.

The investment was led by Accel’s Jim Breyer, who was primarily responsible for driving the Facebook investment. Breyer earned some Hollywood chops as a member of the board of Marvel Entertainment, which made not only comics but blockbuster movies and has now been acquired by Disney. Breyer was named the No. 1 VC today on Forbes’ Midas List of top VC investors.

Accel has also moved beyond content risk worries by investing in game maker Rovio, whose Angry Birds game has become a monster hit on mobile with more than 100 million downloads across mobile devices.