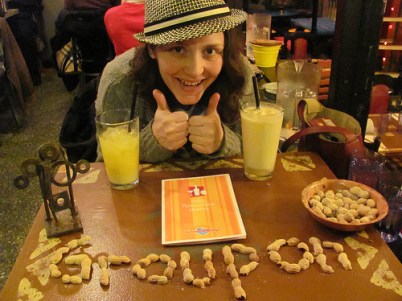 Rumors of a Google/Groupon deal have been swirling for weeks, and now Google has apparently bought the daily deal company for $2.5 billion, an anonymous source tells the news site Vator News.

Neither company has confirmed the news yet, and we’ve sent in our own inquiries regarding the deal. All Things Digital reported a few weeks ago that Google and Groupon were in talks, which sparked countless follow-up rumors. At the time, we argued that a Google buyout would be terrible for Groupon because the search giant lacks a human touch.

Still, a Google/Groupon union makes sense. Groupon is the largest, and most well-known, daily deal site on the web — it was valued at over $1 billion following a large round of funding in April. Just like how Google’s $1.65 billion YouTube purchase makes more sense now than it did in 2006, purchasing Groupon could easily pay off for Google down the line. It’s also clear that Google is getting more interested in online shopping now, having recently launched the fashion site Boutiques.com.

The news follows reports that Yahoo tried to purchase Groupon for as much as $4 billion, after rumors from earlier this month that the deal site was after more funding that would value it at $3 billion.