The Google-backed health science company Calico has announced an agreement with the biotech firm AbbVie under which the companies jointly invest in a new R&D facility in the Bay Area.

AbbVie is a large biopharma company, formed when it split off from Abbott Labs last year. It employes 25,000 people worldwide and markets medicines in more than 170 countries.

The new research center, to be located in the Bay Area, will focus its research on developing drugs to treat nerve degeneration and cancer in older adults. 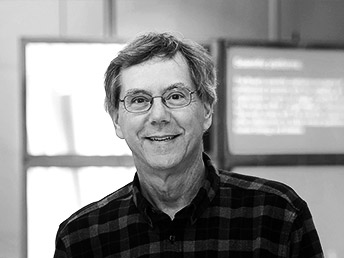 Calico will run the show at the new facility during early research in the first five years. AbbVie will take more control when it’s time for late-stage development, clinical trials, and commercialization of the resulting drug therapies, the companies say.

The press release says the new facility will cost $1.5 billion. But it also says both companies will throw in $250 million to get the project off the ground, then decide whether or not to spend $500 million more. The future investment (that would bring the total up to $1.5B) may hinge on whether or not the planned research works out, and proves to be headed toward a viable drug or drugs.

If the partnership yields some viable drug therapies, both companies will share the profits equally.

“Our relationship with AbbVie is a pivotal event for Calico, whose mission is to develop life-enhancing therapies for people with age-related diseases. It will greatly accelerate our efforts to understand the science of aging, advance our clinical work, and help bring important therapies to patients everywhere,” said Art Levinson, CEO and founder of Calico.

Levinson is a big man in the Valley; he used to be the CEO at Bay Area biosciences pioneer Genentech, and he chairs the boards at both Apple and Genentech.

Calico was set up by Google in 2013 to explore “life enhancement” drug therapies for diseases of the elderly.

The startup is known as the embodiment of a grand vision borne at Google to extend the human lifespan. But after we learned that tantalizing tidbit, the company has proven to be press-shy to the point of appearing secretive.