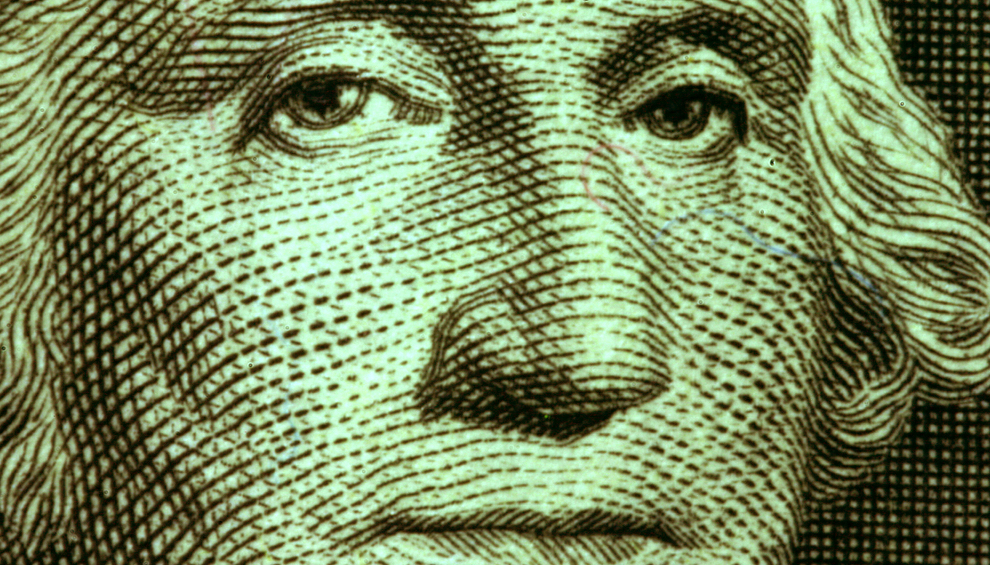 Patents may not always rise to the top of tech news, but major companies are gobbling them up every chance they get.

That’s exactly what Google just did with a $10 million IP purchase from the now out-of-business TeraHop, a Georgia-based company that offered wireless asset management solutions, such as managing and tracking locations of inventory, vehicles, personnel, and equipment without using up wireless data plans.

The IP included a massive patent portfolio, according to Geekwire. The patents appear to focus on radio frequencies and other wireless solutions, which can be used for a variety of monitoring or data-collection needs.

For example, one patent involves visually capturing the contents of shipping containers. Another patent is for an antenna used within a container. A complete list of the patents can be found via public records.

The controversy surrounding the patents stems from a Seattle-based investor named Mark Spangler, who allegedly funneled some $46 million into two companies he held interests in, including TeraHop. Spangler was indicted last week on 23 cases of fraud and money laundering.

Google is said to have secured 115 patents in total, and it looks like that might have been the company’s entire portfolio as the still-active website reads, “To date, 30+ patents have been granted to our team, and 85+ additional patent applications have been submitted.”