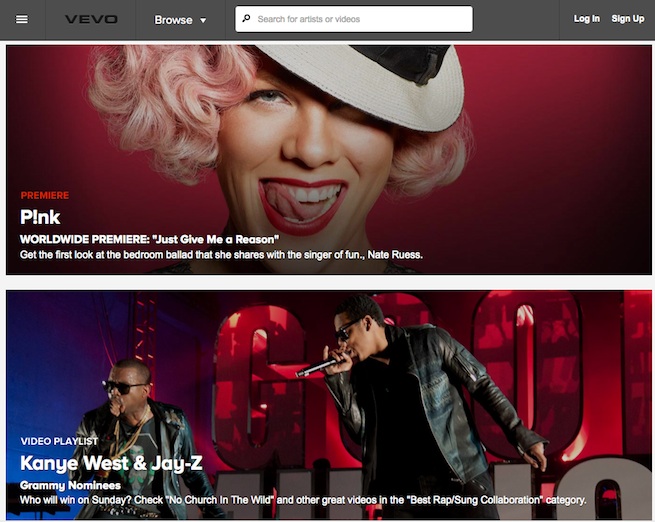 In what would become a very expensive game of musical chairs, Google is interested in making a $50 million investment into music video service Vevo.

The investment would give Google a 10 percent stake in the company and boost Vevo’s estimated valuation to about $500 million, according to a Bloomberg report that cites anonymous sources familiar with the deal.

Vevo holds the rights to music videos for most major music artists and its library of content brings in a significant number of unique views to Google-owned YouTube. And while Vevo currently has a lucrative contract with Google to keep its content on YouTube, the music video service has hinted at making a deal with Facebook in the past.

The new investment from Google, according to Bloomberg’s sources, would prevent Vevo from jumping to another partner as well as extend its exclusive contract. (That contract is set to expire in April.)

If true, the news wouldn’t be a complete surprise. Last year, Google made several attempts to bring in content to YouTube, including its $200 million investment  premium channel partners and a $35 million round of funding for video game media company Machinima.