Artificial intelligence processing might best be done at the edge of the network, or where sensors collect data. GreenWaves Technologies is today unveiling an open source-based processor that can do just that, with the hope of enabling a new wave of products — from smart toys to smart cities.

Grenoble, France-based GreenWaves is announcing its Gap8 internet of things (IoT) application processor today to handle low-power AI processing in sensor devices. The chip is based on the RISC-V open source processor architecture, and it is meant to solve problems that a lot of other processors were not designed to handle. 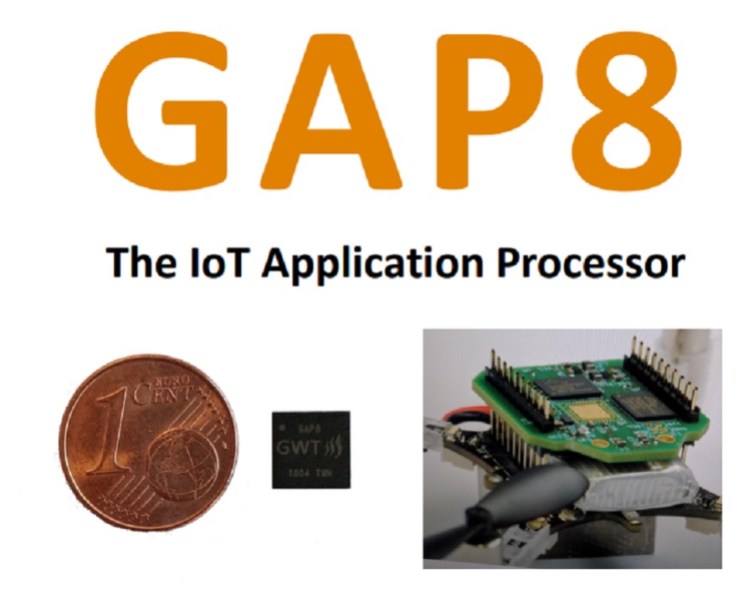 Above: GreenWaves has a power-efficient AI processor in Gap8.

Martin Croome, VP of development at GreenWaves, said in an interview with VentureBeat that AI products such as self-driving cars or crime-detection cameras in cities will collect an enormous amount of data in the future. Normally, it might make sense to gather the data and send it to a computer in a datacenter. But these IoT devices will collect so much data they could bog down the network. So it makes sense to process the data where the sensors are actually located.

“RISC-V gives you the ability to do an open source processor, but it doesn’t give you the implementation,” Croome said. “We do that.”

GreenWaves is a rival to ARM, which has a proprietary RISC architecture that is widely licensed to various chip design companies in the industry. ARM sells intellectual property that can be integrated into a chip, which can be made by a variety of chip manufacturers. GreenWaves will offer more flexibility, Croome said.

“It’s not an accelerator for the datacenter or a smartphone processor,” Croome said. “It’s a flexible, very low-power processor where the battery might last a few years.”

The Gap8 IoT processor is an edge processor that can capture, analyze, classify, and act on the fusion of rich data sources, such as images, sounds, or vibrations. The processor is optimized to execute image and audio algorithms, including convolutional neural network (CNN) inference. And it does so with extreme energy efficiency, Croome said.

The chip is meant to power battery-operated devices at the crossroads of AI, IoT, and microcontrollers. 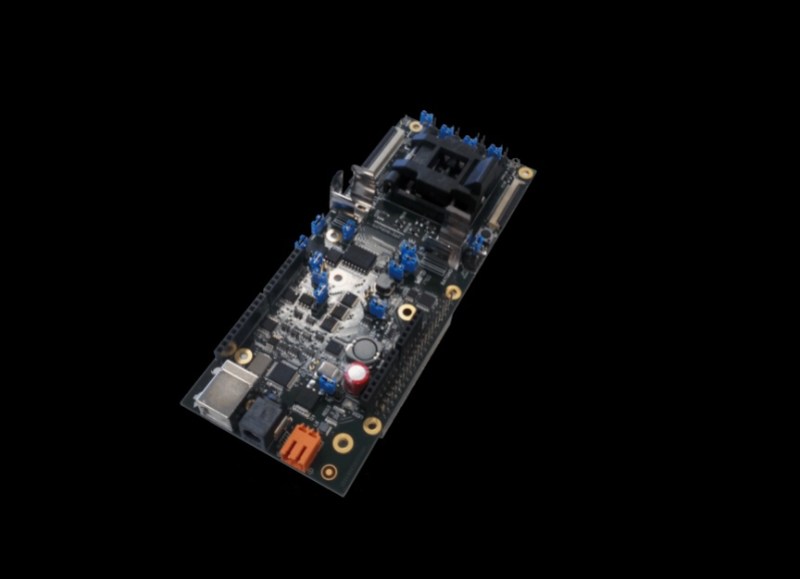 The chip has an integrated eight-core computational cluster with a convolutional hardware accelerator. A separate core, with an independent voltage and frequency, handles communication, control, and information pre-analysis.

The chip can be built into new classes of wireless sensing devices for IoT applications, including image recognition, counting of people and objects, machine health monitoring, home security, speech recognition, consumer robotics, wearables, and smart toys. It can detect faces with just a few milliwatts of power consumption, and it can handle machine vision and voice control for consumer robotics devices at costs below $15.

The software development kit (SDK) is available now, and evaluation boards are available for preorder. GreenWaves believes it will enable more applications through its open source strategy, and sell its own chips. It also provides some tools to help with chip design.

The company was founded in 2014 by GreenWaves CEO Loïc Liétar and Eric Flamand, chief technology officer. It raised $3.8 million (3.1 million euros) in August 2017 and has 15 employees.

Gap8 is built on the RISC-V-based Parallel Ultra Low Power (PULP), an open source computing platform developed at the University of Bologna and ETH Zurich. 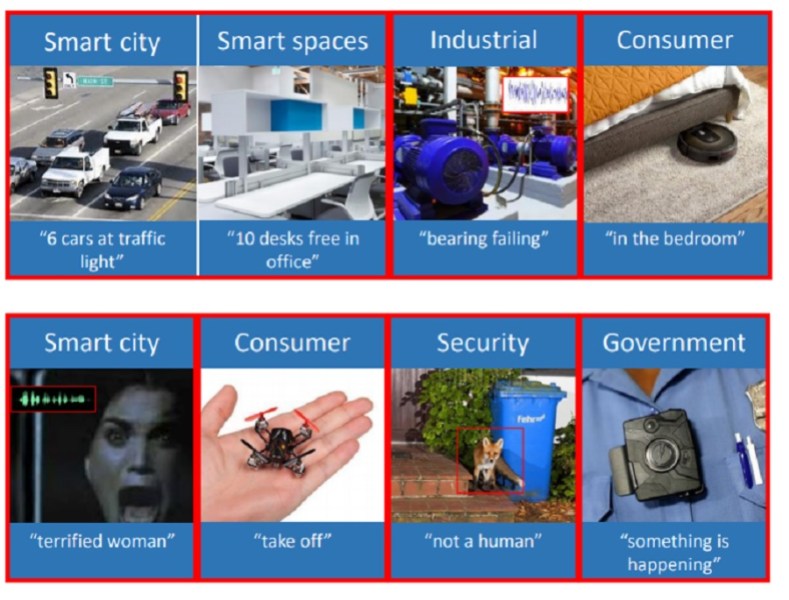 Above: These are various applications for GreenWaves’ AI edge processor.

The company is showing its products at the RISC-V Foundation booth at Embedded World in Nuremberg, Germany from Feb. 27 to March 1, 2018. It will also show its products at Mobile World Congress in Barcelona. The company will roll out a board in April to get customers started on applications.

“With billions of connected devices generating colossal amounts of data every second, companies are turning to edge computing to cut down on rising data management costs and speed up data processing,” said Christopher Wilder, analyst at Moor Insights & Strategy, in a statement. “GreenWaves’ GAP8 meets the market’s demand for ultra-low power edge computing solutions to lower overall system costs and process rich data sources such as images, sounds, or vibrations being created.”