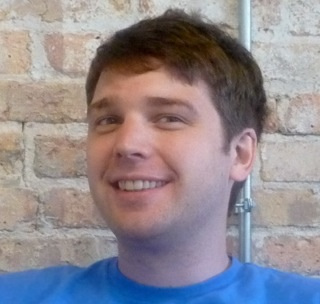 The government questioned Groupon CEO Andrew Mason for his potentially market-conditioning statements, according to documents released by the SEC today.

Soon after filing papers with the Securities and Exchange Commission for Groupon’s initial public offering, Mason got wind of some harsh words about Groupon’s ability to perform. Reacting, Mason sent a letter to his employees explaining Groupon’s potential, beefing up its positive attributes and even including some financial information.

When a company files for an IPO, however, a quiet period goes into affect, where the company’s employees cannot “condition the market,” or provide information that may sway potential stockholders. During this period, only factual statements can be released, no forward-looking statements, and most communications must go through a legal department before reaching the public. For this reason, Mason’s letter caught the eye of the SEC.

“The e-mail was a direct communication with employees of factual business information of the type permitted by the applicable rules of the Commission,” states one letter sent by Groupon.

Mason’s memo, which was intercepted and published by All Things D, was meant only for employees, and was sent to two mailing lists: “North America Groupon” and “Managing Directors at Groupon.de.” Given that this was an internal communication, it was not considered hyping the company to potential stockholders. However, the SEC did want to know just who saw the letter and what precautions were taken to make sure the letter did not leak out. The precautions included sending three separate e-mails asking employees not to share the memo, along with statements by Mason within the original e-mail telling employees they could not “share this yet.”

In July, one month before the Mason memo was sent out, Groupon chariman Eric Lefkofsky was accused of breaking quiet period rules when he reportedly said, “Groupon was going to be wildly profitable,” in an interview with Bloomberg. Groupon amended its filing that month.

Obviously, Eric’s slip and the memo leak did not interfere with Groupon’s eventual entrance into the public sector. The company made its debut on the Nasdaq in early November, priced at $20 a share. However, it does show that any business going through the IPO process is under scrutiny and will be called out for breaks in the quiet period.