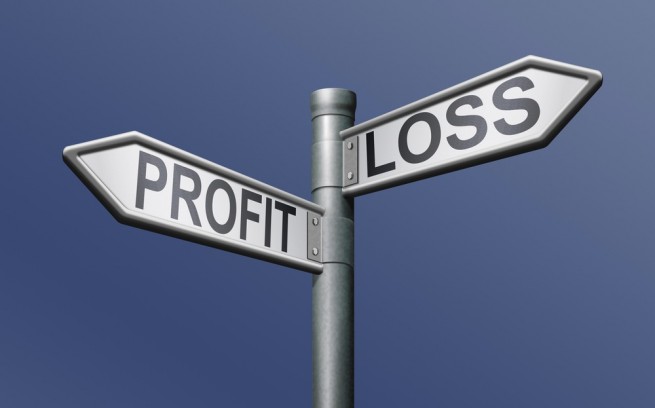 At the time of this story’s publication, Groupon’s shares were down nearly 7 percent in after-hours trading. The daily deals company originally reported $506.5 million in revenue for the fourth quarter of 2011, but scaled the total back to $492.2 million. Groupon cited “material weakness” and even further reduced net income by $22.6 million, and earnings per share by $0.04.

Operating income was also changed from its originally reported $15 million. The company actually had more expenses than anticipated (see details here, where it explains it had to allocate more toward refunds, after its move to higher-price offers, among other things), and wound up losing $15 million.

Leading up to and following its IPO, Groupon has dealt with a number of setbacks. Prior to going public, the company was criticized for including an odd accounting metric, called adjusted consolidated segment operating income (ACSOI), into its filing. It received so much flack for the bogus metric, which didn’t include operating expenses around customer acquisition, that it eventually struck ACSOI from the prospectus.

Executive chairman Eric Lefkofsky also stirred the pot by breaking the SEC quiet period. He reportedly said the company was going to be “wildly profitable” in an interview with Bloomberg News. The SEC later questioned Groupon chief executive Andrew Mason about an e-mail sent to employees during the quiet period. Mason, reacting to harsh words about his company’s ability to perform, reassured employees  that Groupon was growing and healthy.