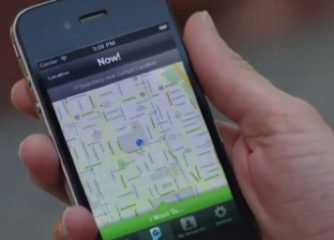 Group-buying site Groupon just filed for an initial public offering and is looking to raise up to $750 million. The company has submitting its S-1 filing to the Securities and Exchange commission.

Groupon is the second high-profile Web 2.0 company to file to go public this year. Business social network LinkedIn also recently made its debut on the New York Stock Exchange (NYSE), soaring to a valuation of nearly $9 billion during its first day of trading before backpedaling to a more reasonable $79 share price. LinkedIn currently has a market cap of around $7.5 billion.

The site lets users purchase deals for local merchants that usually come at very steep discounts — which can range anywhere from 30 percent to 80 percent. The deals can range from food, trips on a boat and cheaper drinks at a local bar. Groupon also sends out daily email alerts to its subscribers about now local deals.

Here’s a breakdown of some of the highlights that appear in Groupon’s S-1 filing:

Marketing Costs: Marketing costs make up roughly a third of the company’s total costs. The company spent $263.2 million on marketing in 2010 and $208.2 million in the first quarter this year.

International Revenue: Revenue from countries other than the United States now accounts for 53.8 percent of Groupon’s total revenue as of the first quarter this year, up from 37.2 percent in 2010.