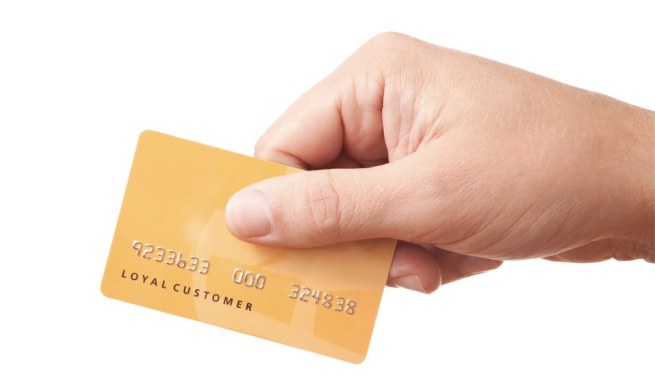 Groupon made its Groupon Rewards loyalty program available to all U.S. businesses today in an effort to counter claims that its deals are bad for business.

Groupon Rewards is the deal provider’s mostly-automated alternative to the store punchcard. Merchants offer rewards in the form of exclusive Groupons to repeat customers who spend above a certain amount using a credit card on file in their Groupon account. The program was previously being piloted in test markets such as Philadelphia.

With the program, merchants set their own spending requirements and rewards, and they receive payment analytics to assess the probability of their campaigns. For consumers, Groupon automatically tracks their spending at participating businesses and notifies them when they’re eligible to redeem a free Groupon reward.

The Rewards rollout comes amidst troubled times for the once celebrated deals provider. Wall Street has been unforgiving of the still-young company following repeated accounting mistakes, disappointing earnings, shareholder lawsuits, and a board shake-up. Valued as high at $17.8 billion on its first day of trading, Groupon’s market capitalization now stands at $6.34 billion.

But fear not, CEO Andrew Mason said in a letter to stockholders earlier this week. The company is a leader in the local commerce space and is cooking up four key initiatives, one of them being Rewards, that will surely make it the “operating system for local commerce,” he said.

And just how significant is Groupon Rewards to a company turn aound? Very, at least in Mason’s eyes. In the past two months, roughly 30 percent of merchants eligible to participate have signed up for the Rewards program, Mason said. “Though the preliminary dataset is small, pilot results show that Groupon Rewards customers are more loyal than other customers.”

Analyst, frequent Groupon detractor, and VentureBeat contributor Rocky Agrawal isn’t yet convinced that Rewards will do anything to help Groupon recover.

“It’s too soon to say how Groupon Rewards will perform. But it is an incredibly crowded space, with companies like Facebook, Foursquare, American Express, and Google all having their own offerings,” Agrawal said in an editorial critiquing Mason’s outlined business prospects. “Rewards will have much smaller take rates than the daily deals business.”