This week, MSNBC and Recode hosted a town hall with Google’s Sundar Pichai and YouTube’s Susan Wojcicki to get their thoughts on how technology is affecting the U.S. and what responsibility big tech has in ensuring that all Americans get to reap the benefits of innovation.

The town hall touched on a number of buzzy topics right now, including immigration, the role platforms like Google and Facebook may have played in the 2016 presidential election, and diversity in tech. The portion that piqued my interest was when Recode’s Kara Swisher and MSNBC’s Ari Melber asked Pichai and Wojcicki about how artificial intelligence will change the way America approaches job training.

Artificial intelligence has the potential to automate a continuous onslaught of white collar skills — from accounting to radiology — and Swisher wanted to know what Google is doing to help prepare American workers for a future where the job they went to college for may one day be automated.

“Twenty, thirty years ago — you educated yourself, and that carried you through for the rest of your life. That’s not going to be true for the generation which is being born now. They have to learn continuously over their lives — we know that, so we have to transform how we do education,” Pichai said.

“You need to move forward with that technology responsibly — that means partnerships between government and private companies to be able to make sure that … whichever group whose job ends up changing has that support system to be able to retrain to be able to find what that next set of jobs are,” Wojcicki added.

I think that this is a correct assumption, but I don’t think that the public and private sector is tackling the issue of affordable education with the urgency it needs to, if there will indeed be a future where American workers are going to have to train for multiple jobs over the course of their lifetime.

Tech companies are addressing this issue, but there are potential pitfalls that could arise with their models. Google teamed up with Coursera a couple of weeks ago to launch a low-cost online program to train entry-level IT professionals — but it remains to be seen if this is a model that can work across multiple professions, and if similar programs can be created without being subsidized by Google. And a new startup I wrote about yesterday called Lambda School wants to make software engineering education more affordable through the use of income-share agreements — but this model may still be too costly for people who have existing debt.

I’ve included the link to the full Recode/MSNBC town hall as today’s featured video. The discussion on job training begins at roughly the 33 minute mark.

Please enjoy this video from MSNBC: “Revolution: Google and YouTube changing the world” 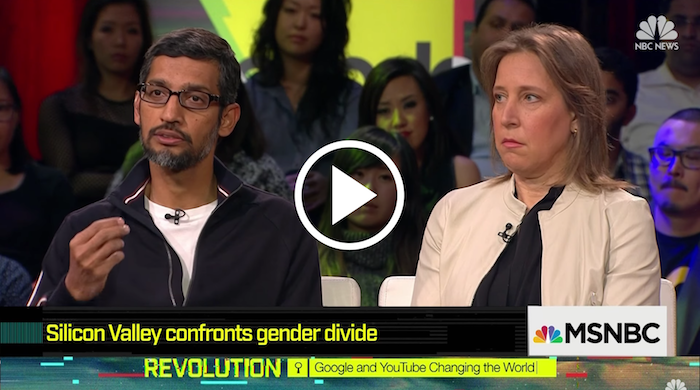 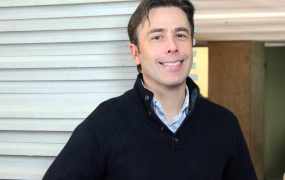 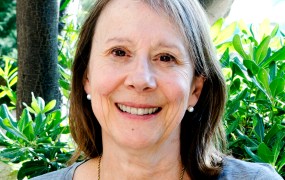 VB EVENT: Way to Wellville executive founder Esther Dyson is one of the speakers at VentureBeat’s inaugural Blueprint conference, taking place on March 5-7 in Reno, Nevada. At Blueprint, speakers including Dyson will discuss how tech companies can create higher paying jobs across the U.S. and expand economic opportunity for all. A former journalist, Dyson is most well-known […] 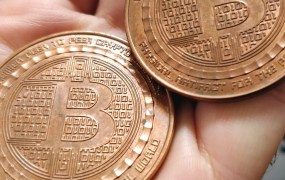 GUEST: It’s safe to say that digital currency is no longer a niche subject. Since hitting 4.9 million users in November 2016, Coinbase has nearly tripled its user base in the last year. Of course, Bitcoin’s meteoric rise is driving much of the recent interest, impacting hundreds of other digital currencies. Until now, interest in Bitcoin […] 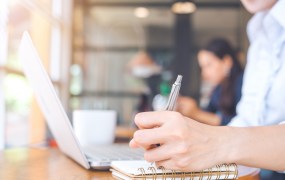 Amazon just released the list of 20 cities that might become the host of their next office HQ2, and your city likely wasn’t on it. Yes, Amazon HQ2 is expected to bring 50,000 jobs with an average annual compensation of more than $100,000, a huge boost to any economy. But this will not be the […]

The case for putting Amazon’s HQ2 in the suburbs

If it’s built on the urban fringe, HQ2 doesn’t have to be an inward-looking campus marooned in sprawl. It could be the mother of all suburban retrofits. (via City Lab)

Memphis wasn’t ready for 4,000 new jobs, thanks to the state’s slow pace

Toyota-Mazda’s decision to locate in Alabama carries a lesson for Memphis and West Tennessee. It’s time to get ready. And it’s time for state leaders in Nashville to help Memphis get ready. (via commercial appeal)

Tucked into the tax bill, a plan to help distressed America

A little-noticed section in the $1.5 trillion tax cut that President Trump signed into law late last month is drawing attention from venture capitalists, state government officials and mayors across America. (via The New York Times)

What Outcome Health must do to rebuild

Outcome Health made peace with its investors. But the company’s to-do list remains daunting: Find a CEO with the chops to take a fast-growing company to an IPO that no longer seems like a given; win back credibility with customers; rebuild morale of a staff whose confidence is shaken; restore the shine to the company’s badly tarnished reputation—and do it all under the watchful eye of two 30-something founders who still have majority ownership. (via Crain’s Chicago Business)