Last week, the Brookings Institution came out with a big study on which states and cities would be most affected by improvements in artificial intelligence and automation. The report adhered to all of the tropes we’ve come to expect from AI coverage.

Headlines (including our own) emphasized who was most at risk of losing their jobs. My favorite headline was from the Denver Post, which announced that the Brookings report proved the “Colorado workforce [is] well placed to fend off job-stealing robots.”

Some 36 million U.S. workers are in jobs that qualify as having a high risk of being automated — that is, 70 percent of the tasks that make up the job have the potential to be done by an automated system within the coming decades. On the bright side, the report found that only 0.5 percent of U.S. jobs are made up of tasks that, at the current rate of technological innovation, could be 100 percent automated by 2030.

While the potential job loss is striking, one thing I’d like to emphasize after looking through the onslaught of coverage is that job loss due to automation won’t look exactly as it’s sometimes depicted in the media — a scenario in which a company will replace all the workers in its factories with robots. This is is something I wrote about previously at VentureBeat.

First of all, it’s not just factory workers who are at risk of losing their jobs — it’s also hotel workers, administrative assistants — anyone whose job consists of very routine tasks. And some automation-related job loss may not be obvious at first glance.

Yes, some workers will get laid off as a warehouse brings in more robots — but other factory workers may also quit because they don’t like the new work arrangement or don’t like constantly relearning how to work with a new operating system. And companies don’t always make it clear in their announcements about reduced headcount that they were able to get by with fewer people because of automation.

Lastly, the Brookings report noted that smaller metro areas are most at risk of shedding jobs in the coming decades. These are regions that are already overlooked by national media, and because reporters aren’t checking in regularly on what’s going on in Toledo, Ohio or Kokomo, Indiana we won’t observe how these areas are consistently losing more and more jobs, even as tech hubs gain them.

The bottom line is that 36 million people aren’t going to get laid off at once. I worry that if we lose sight of that, key stakeholders will decry fears of automation as overblown — until it’s too late for Heartland cities.

Check out this Brookings Institution video from last year on “The future of work: Robots, AI, and automation” 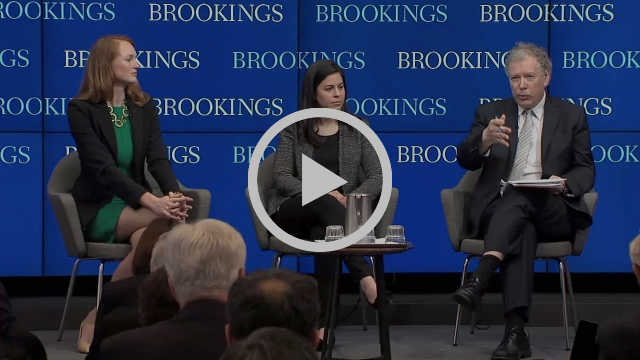 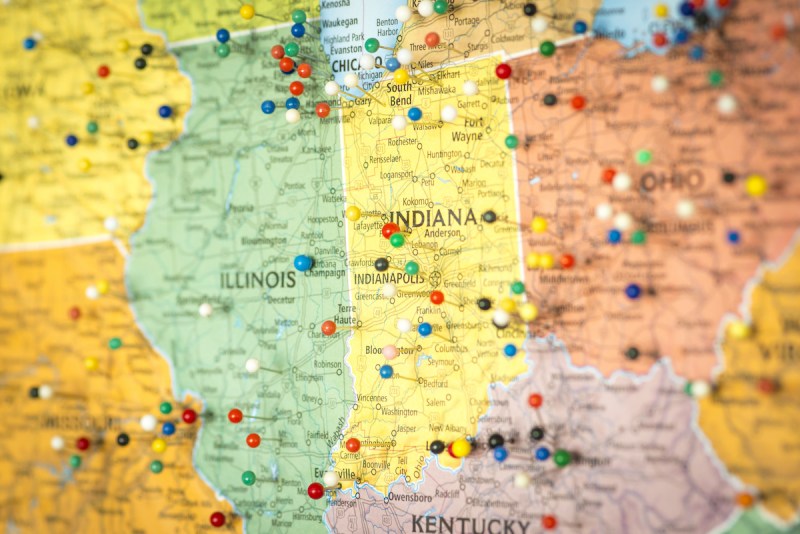 Salesforce Ventures: 65% of our U.S. investments were outside Silicon Valley in 2018

The places that Salesforce Ventures is looking to invest in have changed as more enterprise software startups find success outside of the Valley. 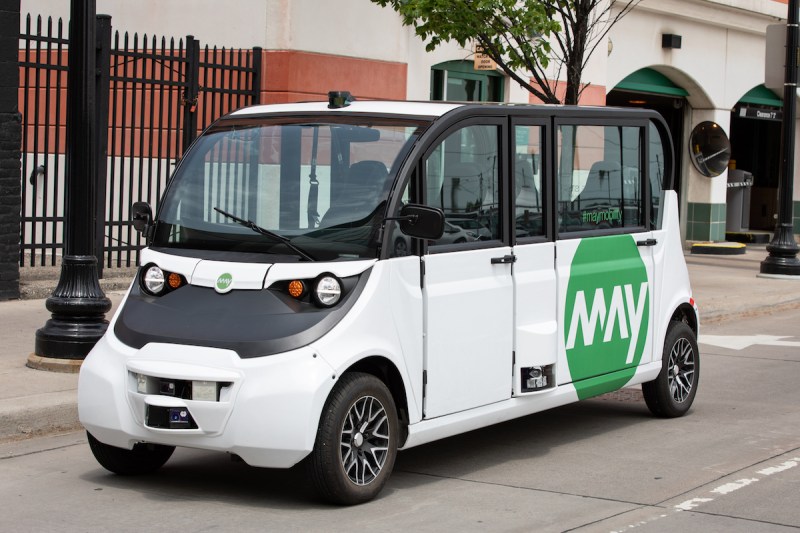 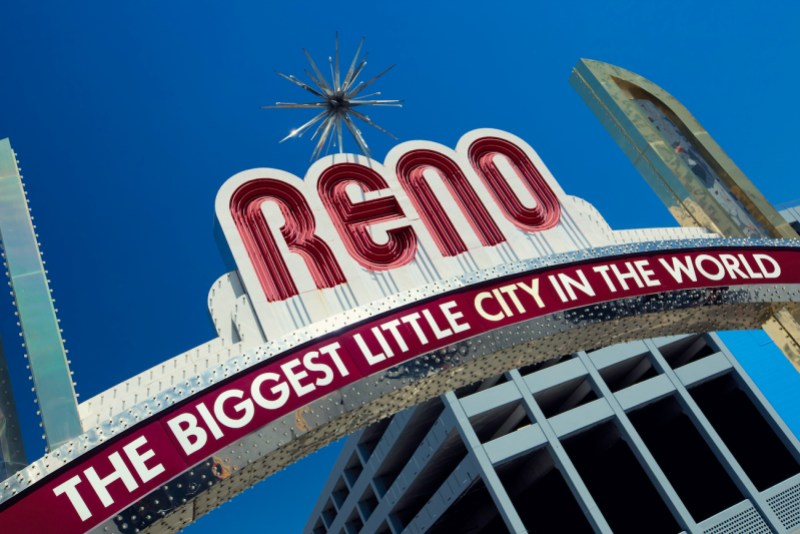 Reno rises on list of ‘best-performing cities’, thanks to job growth, surge in datacenters

Tech companies like Apple and Google have added new datacenters in Reno in recent years, contributing to a surge in manufacturing and construction jobs. 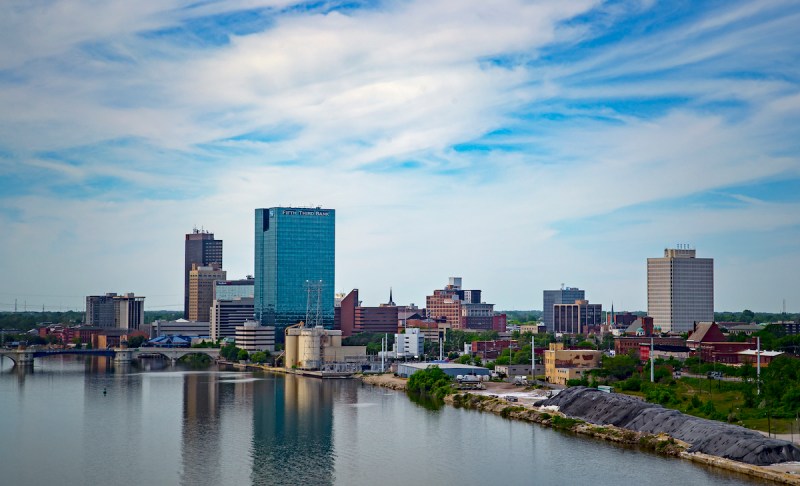 Forget Silicon Valley. Black entrepreneurs have discovered the best tech scene in the country. On the 7th floor of Atlanta’s historic Biltmore Hotel, high above the Bird and Lime e-scooters below, Paul Judge stands by a window. He points toward nearly every building within a few-block radius. “Five years ago, these spaces were all dirt,” he says. (via Inc. magazine)

Omaha-based Do Space recently announced the three recipients of their 2019 Women Innovators Fellowships. The fellows will work to promote the advancement of women technologists and tech entrepreneurs in Omaha (via Silicon Prairie News)

American Family Insurance made headlines this week when it announced plans to purchase the naming rights to Miller Park, which it will assume in 2021. But along with backing Milwaukee’s beloved baseball team, it’s also investing in the city’s tech community. (via Wisconsin Inno)

A tiny screw shows why iPhones won’t be ‘assembled in U.S.A.’

SAN FRANCISCO — Despite a trade war between the United States and China and past admonishments from President Trump “to start building their damn computers and things in this country,” Apple is unlikely to bring its manufacturing closer to home. (via New York TImes)