With the books closed on the last few venture capital deals of 2018, we have more definitive insights into how Heartland startups fared with fundraising last year compared to years prior.

According to a report issued by PitchBook and the National Venture Capital Association, U.S. startups raised $130 billion last year. As has been the case for the past several years, the bulk of that increase in funding was driven by California-based startups, which raised nearly $77.3 billion in 2018, compared to $41.3 billion in 2017.

But bright spots appeared in several Heartland states. According to PitchBook, Ohio startups raised more than $1 billion last year — the most raised since 2006, and possibly ever. North Carolina startups raised an impressive $2.6 billion, capping off the year with Epic Games, the Cary-based creator of Fortnite, raising $1.25 billion. And in Indiana the number of venture-backed startups continues to grow at a healthy clip, with 93 startups in the state raising venture capital in 2018, compared to just 14 startups in 2017.

PitchBook’s findings should be taken with a grain of salt because of the unorthodox way some startups report their fundraising. For example, PitchBook lists Ohio’s BioMotiv as having raised $146 million this year. BioMotiv did file a form D in August noting that it has raised $146 million — since 2012. So, it’s unclear how much of that funding came this year. PitchBook also lists Indiana’s Scale Computing as having raised nearly $35 million, though the company’s SEC filing indicates that it had closed just $21 million of that round as of October.

Even with some of these asterisks, we do know that more startups in many of these states reached significant funding milestones than they did in previous years. Ohio’s Root Insurance crossed the unicorn mark after having raised $151 million last year. North Carolina’s Pendo raised $50 million, putting its total funds raised at $106 million, which appears to be the largest VC haul for a North Carolina startup in nearly two decades. And Utah’s Divvy raised more than $45 million in two funding rounds in 2018 — a nearly unprecedented accomplishment for a startup that’s just a year old and is based outside of the Valley. I’m looking forward to digging further into 2018 funding numbers over the coming weeks.

Thanks for reading, and as always, please send me some of your thoughts and feedback via email.

Check out this video from CNBC, “2018 a monster year for venture capital, and it’ll be hard to beat, says expert” 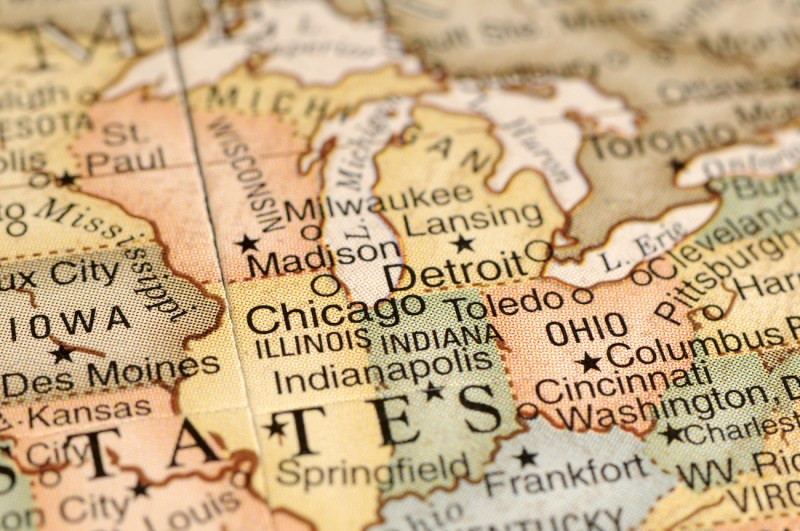 Breakdown of biggest VC raises in Midwestern states in 2018

In 2018, Midwest startups made big gains in industries they already had expertise in — health care, insurance, and marketplaces. 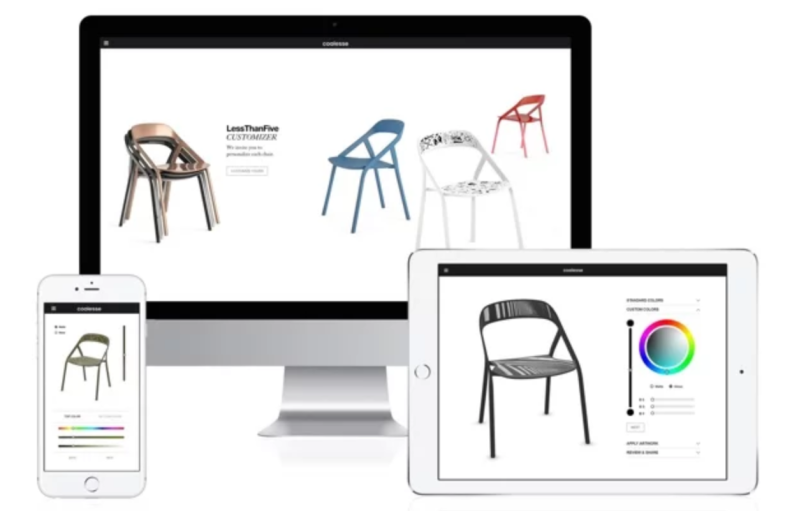 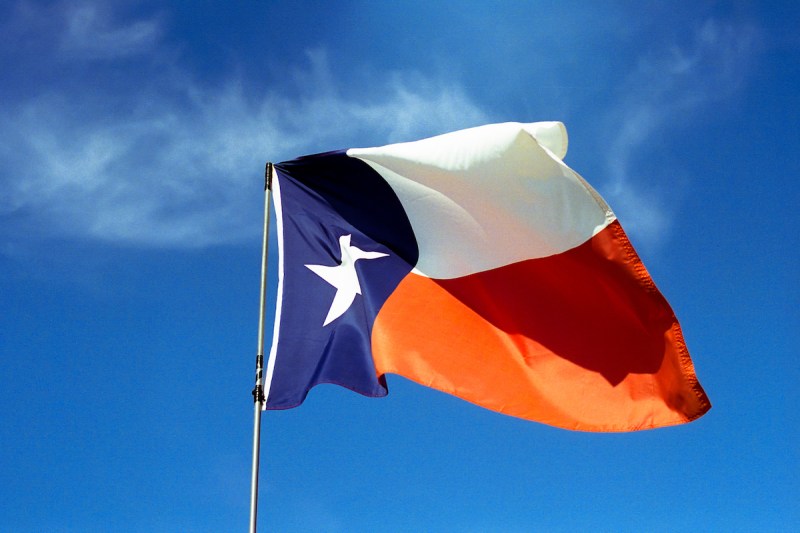 4 trends that will shape the Southeastern startup ecosystem in 2019

Nashville got an Amazon consolation prize, and Austin continues to be a hotbed of tech activity — but how will the rest of the Southeast fare in 2019?

Commentary: Maybe tax breaks should go toward bringing in people, rather than jobs

The companies on Startland’s list of Kansas City Startups to Watch in 2019 are challenging themselves. They’re disrupting industries. They’re seeking a payoff, sure, but ultimately are driven by a desire to be masters of their own destinations. (via Startland News)

5 Predictions for Chicago’s Tech Ecosystem in 2019

Being only two weeks into 2019, it’s hard to know what the rest of the year will hold for Chicago’s tech startups. But to try to get a sense of what to expect, Chicago Inno talked to venture capitalists and startup experts throughout the city to help gauge what might happen next based on how 2018 ended. (via American Inno)

The Truth About the Gig Economy

Independent-contractor jobs are the new normal. In the postrecession years, this became conventional wisdom, as more and more Americans took jobs well, “jobs” with companies such as Postmates, Fiverr, TaskRabbit, and Lyft. But the gig economy was then and is now a more marginal phenomenon than it might have seemed. (The Atlantic)