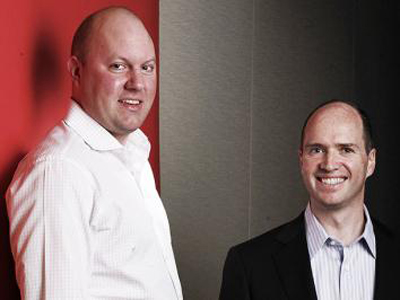 Critics made a lot of hay over Andreessen Horowitz’s decision not to re-invest in Instagram. As our own Dylan Tweney pointed out, this made a $78 million win seem like a big mistake.

Andreessen Horowitz defended itself, saying that it made the decision to avoid a conflict of interest in its portfolio. Then it went even further, pointing out that it has already returned $288 million of its first $300 million fund, minted back in 2009.

This fund included big wins like Instagram, Fusion.io, and Skype. It also includes shares in Zynga, which the fund has yet to sell, and shares in Facebook at a $33 billion valuation, which should be worth at least three times that when the social network goes public.

It won’t be as easy for AZ to keep up the stellar returns. Its second fund was over $600 million dollars and its third, which it raised just a year later, was over $1 billion. Investors expect at least a three-fold return on their investment, which means AZ will need to find several more Instagrams and Facebooks in the next decade.

“We have a lot to prove and we know that,” Margit Wennmachers, a partner at AZ, told PE Hub. “Nearly returning a [$300 million] fund in nearly three years through three deals is not too shabby. Dig around. See if you find similar results anywhere else.”