When ClassPass was looking to open a third office outside of its New York and San Francisco locations, it decided on Missoula, Montana — a location that doesn’t usually top the lists of the best cities for tech startups.

“We wanted to choose a place where big tech companies weren’t already in. No Googles, no Facebooks, no Microsofts, no Amazons,” CEO Fritz Lanman said. He added that the company also wanted to choose a city that afforded opportunities for its employees to live an active lifestyle — a must-have for a fitness startup.

ClassPass didn’t have to go all the way to Montana to avoid being in the same place as Google, Facebook, and Microsoft. But the options aren’t as plentiful as they used to be — tech giants are starting to slow their pace of growth in the Bay Area as they look for other cities to add jobs.

“Last year in the U.S. we grew faster outside the Bay Area than in the Bay Area,” Google CEO Sundar Pichai said during the company’s fourth quarter earnings call last week. “To support this growth, we will be making significant investments in offices across nine states, including Colorado and Michigan.”

Distributed teams are nothing new — any company that wants to have an international reach must have offices in different parts of the world.

“We’ve seen an increase in distributed teams,” Puneet Agarwal, a partner at Silicon Valley-based True Ventures said, referring to his firm’s portfolio companies. “Interestingly, we’re also investing more in companies outside of the Valley who are ready and willing to hire top tech talent from everywhere and allowing them to continue to work from their remote location.”

Cutting loose from the Bay Area

Toni Schneider, also a partner at True Ventures and the former CEO of Automattic, attributes the long-standing hesitancy of many companies to leave the Bay Area to the rise of corporate campuses during the Google-led tech boom.

“Every startup’s goal was to get big enough so they could build their sort of mini-Google campus,” Schneider told VentureBeat in a phone interview, referring to the mid-2000s, when Automattic launched.

Automattic, which is most well-known for its flagship product WordPress, operates using a fully distributed team. Because WordPress started as an open source project, Automattic’s first team members were already working virtually alongside one another. Today, Automattic has about 677 employees scattered across 63 different countries.

Even though Automattic didn’t need to purchase office space, Schneider says the company bought one in San Francisco anyway, to appease investors who “thought it was weird that we didn’t have an office space.”

In May 2017, Automattic decided to close the office space for good. Schneider noted in a blog post at the time that not as many employees ended up working out of the San Francisco office as the company anticipated.

This was due to a number of factors, but one of the most notable ones: Employee turnover ended up being more than double in the Bay Area than it was anywhere else.

Getting ahead of the crowd 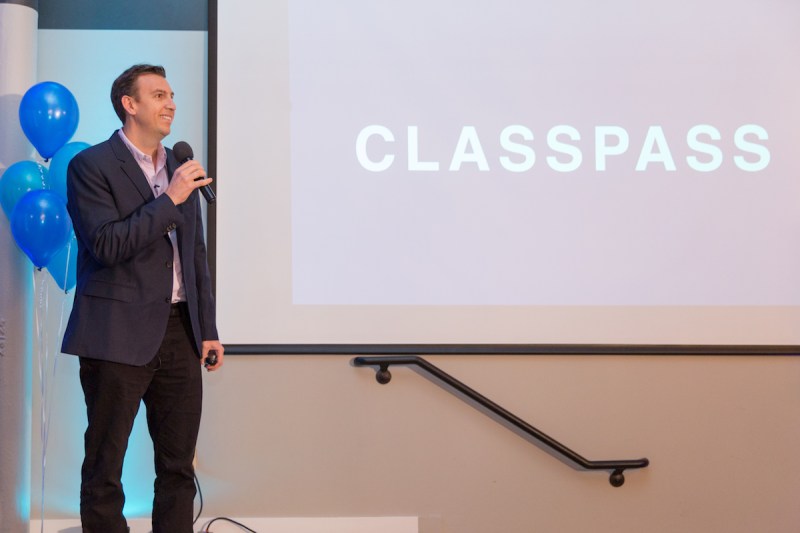 Silicon Valley often bemoans the lack of tech talent concentrated in other parts of the country. And they’re not wrong — according to LinkedIn, the Bay Area is home to 218,000 of the nation’s software engineers — nearly 70,000 more engineers than the city with the next highest number, New York City. But recent data shows that tech job growth in Silicon Valley is slowing.

Anecdotally, there are a number of well-known tech players who, like the Automattic employees mentioned above, have decided to move closer to family within the past several years. Those names include Chris Olsen, a former partner at Sequoia who now manages Drive Capital in Columbus, Ohio, and Brian McClendon, a former Uber and Google executive who is now running for Kansas secretary of state.

Sometimes, it can just take one or two of these well-known “first movers” to convince a tech company to take a chance on tech talent in a second- or third-tier city.

Lanman said that after ClassPass had chosen Missoula for its second office, he reconnected with an engineering executive that he had previously tried to recruit to work for ClassPass. ClassPass had originally only planned on hiring for sales and customer service jobs at its Missoula outpost.

“I was trying to recruit him to work in San Francisco and New York, and he told me he decided to move back home to Missoula. I said, ‘You’re kidding. We just signed a lease there,'” Lanman recalled. “He said, ‘Hey, if you let me work from there, I’ll do it.'”

Now, ClassPass hopes to fill around 50 jobs in the next year in its Missoula office, which just opened several weeks ago. It also has a tentative plan to include engineers as some of its new hires.

When it’s time to select your HQ2

There’s another reason why it’s likely that the tech sector will continue to see a rise in distributed teams — Amazon’s much-dissected announcement last year that it would open an office somewhere in North America that’s fully equal to its second headquarters.

Most other companies aren’t likely to replicate Amazon’s public auction. But it’s a safe bet that some young startups will also pencil in the idea of an HQ2 into their company timeline.

Josh Reeves, the cofounder and CEO of San Francisco-based Gusto, told VentureBeat that he started thinking about building the company’s “second homebase” in 2014, three years after the company was founded. 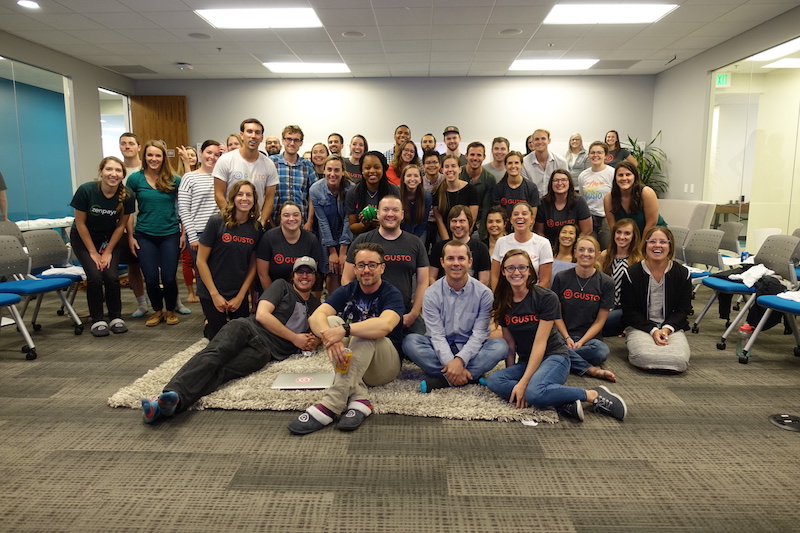 Above: Some Gusto employees in the company’s Denver office.

“We care deeply about culture at Gusto and we wanted to make sure that our second office didn’t feel detached from our first, which is what often happens with satellite offices that aren’t given the same resources or attention,” Reeves said in an email to VentureBeat.

According to a Gusto spokesperson, the company evaluated each city on a number of hiring and talent criteria, including how strong the local talent pool was, how easy it would be to travel to the city from San Francisco, and the likelihood that Gusto, which sells a cloud-based HR platform, would be able to hire thousands of people in that city over several years.

Gusto ended up choosing Denver for its second office in July 2015. The company sent a team of six employees to set up interviews for the first round of prospective candidates, and to be the “founding members” of the Denver office.

“The founding members of the Denver office were all high performers who are also strong ambassadors of Gusto values and culture. We knew we could trust them with important decisions like hiring and setting a foundation for our new team,” Reeves said.

Within two months, Gusto had 25 full-time employees based in its Denver office. Today, that number has grown to 250 employees who work on the sales, customer service, marketing, engineering, and product teams.

While the move has gone well so far for Gusto, many of the companies going all-in on distributed teams are still young. There will likely be some shuttered offices and a thinning of the herd as some startups inevitably grow too quickly.

“Distributed is not a model that works for everyone,” Lanman said. “[ClassPass’] ethos is very entrepreneurial, very experiment driven, and we’re totally willing to give it a shot.”