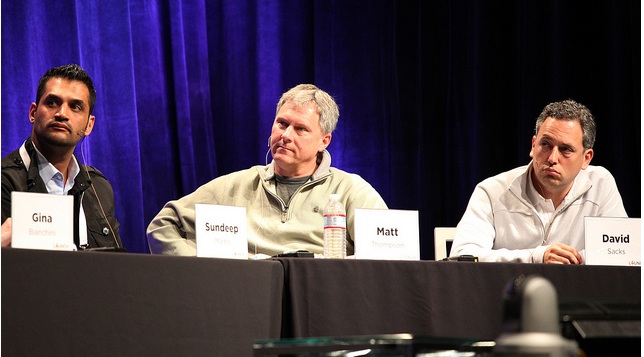 I attended the Launch conference in San Francisco yesterday and saw quite a few pitches. Unfortunately, many entrepreneurs are still making the same mistakes they’ve been making for years.

Here are a few tips for pitching. Because many of the presenters were first timers and early stage companies, I’m not going to name names of companies that I thought did poorly. My goal is to help companies improve.