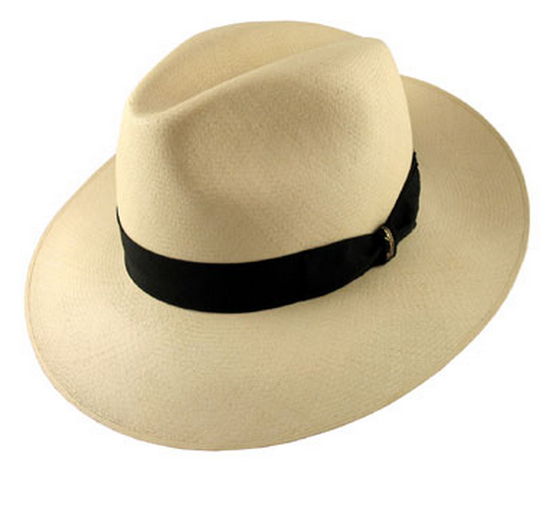 Google is in talks to acquire Meebo for about $100 million, according to a report from AllThingsD. If the deal goes through, it would make a lot of sense, because Meebo still has a lot of talent, and its products are reasonably aligned with Google’s efforts to counter Facebook.

The last time I dismissed a rumor about Meebo — yes, that rumor back in 2008 that Meebo was being valued at $200M by investors during an investment round — I foolishly promised to eat my hat if the rumor was true. Well, that rumor was true, and I ate said hat. More on that in a second.

But first, why a Google acquisition of Meebo makes sense:

In the early days, Meebo grabbed a huge number of users with its early web-based IM client, because the service let users chat across different chat platforms like MSN, AOL and Yahoo. Meebo stocked up with talented developers, and raised a treasure trove of funding. But failing to find a way to make money from its large reach, Meebo started pivoting in 2009. It released a horizontal tool bar that web site publishers could place on their sites to promote social sharing, allow real-time notifications — and most importantly overlay advertising. That bar got decent distribution, but it wasn’t very customizable, and hasn’t stayed up with design best standards. In fact, it has become really annoying for some: Last month, Gizmodo called the bar and its distracting ads “awful,” and told readers how to disable it. After the negative publicity, big site Boston.com scrambled to take Meebo down from it ssite.

In 2010, Meebo gained Google’s favor by helping push a web standard called XAuth , which let users come to sites and use whatever social network they liked, not just the all-pervasive Twitter and Facebook. At the time, this helped publishers promote second-tier players like Google, which was trying to promote Google Buzz. Google later scrapped Buzz, and last year launched Google Plus, a more ambitious social network that is now arguably Google’s most important initiative.

Meebo has also continued to explore ways to deliver to users content and advertising that are relevant to their interests — whether through the Meebo bar, or through other features like Meebo’s Mini Bar and Bookmarklet. The Bookmarket aims to let users share interesting content to friends, and to see similar content from their friends. Meebo boasts on its front page that it is helping users create “interest profiles.” Of course, targeting — and socially driven targeting at that — is exactly what Google needs to boost its Google Plus efforts. And it’s also something that Meebo doesn’t seem ready to pull off by itself, given Facebook’s dominance in this area. Add to that Meebo’s team of 173 people, many of them engineers, but many also many with solid media and marketing backgrounds attractive to Google’s advertising DNA. It looks like a very nice match.

Indeed, this deal makes a hell of a lot more sense than that other big rumor about Meembo– the so absurd that it prompted me to pledge to eat my hat. That was mid-2008, so long ago, it was a different age, one where hype still reigned, but one where we clearly entering a major downturn. But yet, in mid-2008, we began hearing that investors were planning to pump in $25 million into Meebo at a pre-money valuation of $200 million. How, I asked at the time, could that be possible given that Meebo had shown no way of making money, and we were entering a time of  investor sobriety. Well, it turned out that Meebo managed to grab the last $25 million exuberant money left. Just a few months later, the tech economy fell off the cliff, prompting Sequoia Capital’ famous RIP presentation, where Silicon Valley’s famous venture capital firm warned of the biggest recessions in history and told companies — one of them was Meebo — that they had better start cutting costs to get ready for it.

In that light, then, the $100 million being rumored for the acquisition would be a disappointment for Meebo and its investors. The investors who came in during that heady 2008 round buying Meebo shares at a $200M valuation — JAFCO Ventures, with Time Warner Investments, KTB Ventures — will probably lose money. Meebo did raise another $27.5 million in 2010, meaning it has raised at least $65 million, and that’s probably what has kept it going for so long.