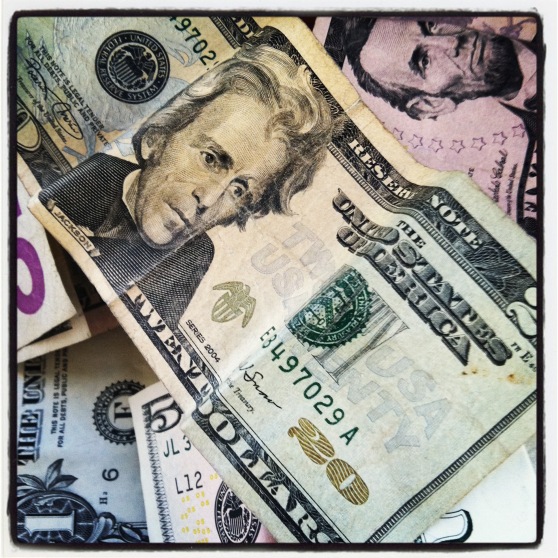 Complain all you want, iPhone snobs: Instagram is still doing great, and they’ve got the investor confidence to prove it.

In fact, rumors are heating up that the startup is prepping to raise a second institutional round of funding. We consulted the office’s Magic 8 Ball (which is also known by its proper name, Sources Close to the Matter), and it told us that yes, an explosively successful startup raising a second round when its first round occurred more than a full year ago is “decidedly so.”

Less humorously, it’s statistically unlikely that Instagram is not planning on raising more money, and striking while the iron is hot (and the Android app hotter) makes total sense. The company raised a modest $7 million back in February 2011.

Last month, unconfirmed rumors of a new funding round included a juicy tidbit about Instagram’s valuation, as well. Sources for the Wall Street Journal pegged the funding amount at $40 million at a $500 million valuation.

Today, Liz Gannes over at All Things D has named Silicon Valley power firm Sequoia Capital as the leader of the new round, which her sources claim could climb as high as $50 million at the previously rumored $500 million valuation.

Previous Instagram investors include Andreessen Horowitz, Benchmark Capital, and Baseline Ventures, which firm participated in both the seed and Series A rounds for the startup.