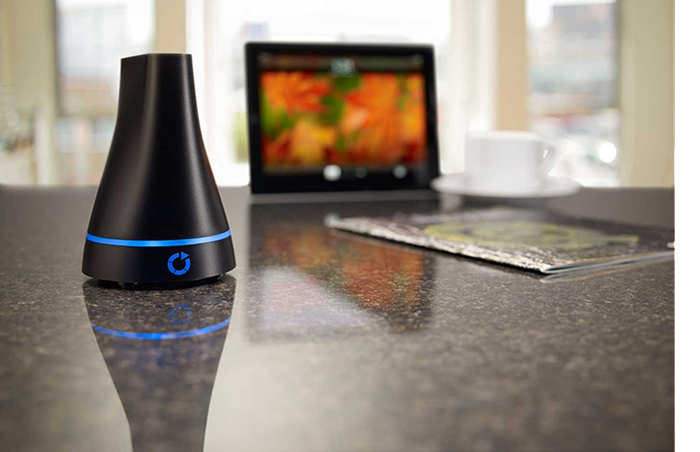 The gates have literally and metaphorically opened for Connected Data today.

This company officially emerged out of stealth mode, is within days of shipping its first batch of devices, and announced $6 million in its first round of funding. Connected Data manufactures the Transporter, a piece of hardware that is “online, but off-cloud” for privately sharing, accessing, and protecting files.

The investment was led by a diiptych of gates- Floodgate and Northgate Capital, who are paving the way for Connected Data to distribute their product nationwide.

The Transporter’s $100,000 Kickstarter campaign launched in December and successfully brought in $260,000 from 1,055 backers. Since then, Connected Data signed a deal with a large technology distributor and partnered with national retailers to bring the Transporter to market.

Using the Transporter, people can communicate and shares files with computers and other Transporters from anywhere in the world. It enables communication and global access, while also ensuring security. Traditional hardware storage is not connected to the internet which makes it challenging to share and sync data, while cloud options can be expensive and unreliable for people with large storage needs. The Transporter bridges the gap between the two.

Connected Data was founded in 2011 by “storage professionals” who were frustrated by the available options. Now, there are three versions of the Transporter available. A $199 device with no storage built in, a $299 device with 1 TB, and a $399 with 2 TB of storage.

The team is based in Santa Clara, Calif. Read the company’s blog post.