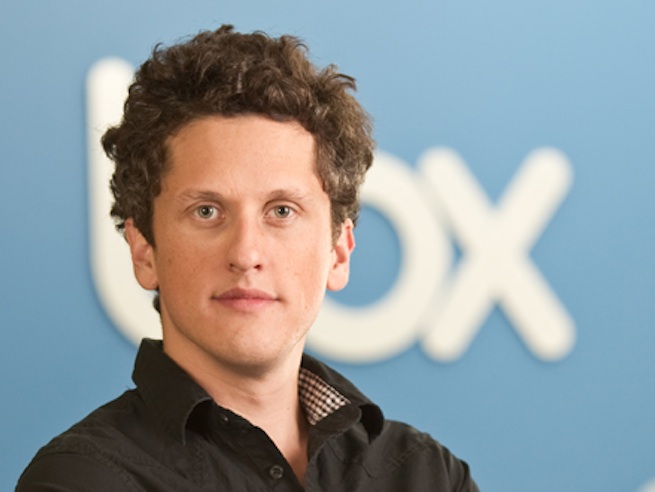 If there is a bubble in Silicon Valley, it’s showing no signs of bursting anytime soon.

Analysts are predicting that 2013 will be a very good year for tech initial public offerings. In Ernst & Young’s Year-end Global IPO Update, global vice chair of strategic markets Maria Pinelli predicts that IPO activity in the financial and technology sectors will gradually escalate, spiking upward in the second half of 2013.

“Reduced stock market volatility, assertive action from central banks, and brighter economic prospects suggest 2013 could be the right time for companies currently in the pipeline to list,” Pinelli said.

Among dozens of viable contenders, which tech companies are ramping up for a 2013 IPO? And how can they avoid a disappointment of Facebook and Zynga proportions?

According to technology research firm CB Insights, it’s the cloud computing and analytics companies that are the ones to watch. The firm’s Tech IPO Pipeline report found that 80 percent of the technology companies that will likely file for an IPO within a year aim their products at businesses rather than consumers.

This echoes the IPO news from 2012, when eight of the 10 biggest IPOs were business-focused companies.

“The chatter about enterprise startups is more a function of the fact that consumer startups look less appealing [to investors] more than anything else,” said CB Insights’ CEO Anand Sanwal in a recent interview. “Folks are saying now that enterprise is the place they should be playing.”

Sanwal considered various factors before compiling his list of 472 IPO-ready companies. They are all currently valued at $100 million or above. When compiling the report, the firm also took into account hiring patterns and the quantity of media articles. CB Insights provided VentureBeat with a look at its list, and eight of its choices are included in our top picks (see gallery below).

Jim Moore, founder and managing partner of tech mergers and acquisitions firm J Moore Partners, noted that the companies that made our list are an unusually impressive bunch.

“The amount of revenue you need to generate in earnings and market share is significantly higher,” said Moore in an interview.

He uses the example of Workday, a company with a sky-high valuation, a strong team, and a solid market opportunity. The founders quietly waited until the company was capable of pulling in north of $100 million in annual revenues. As a result, the HR software maker was able to defy expectations and “kick IPO ass.”

According to Moore, it can be difficult to discern whether a company is ready to go public or is gearing up for an acquisition. For instance, Citrix’s acquisition of Zenprise was a surprise to Silicon Valley insiders who expected the red-hot security company to go public.

Several telltale signs can indicate that a company is IPO-ready. Oftentimes, the company will bring on a grey-haired (literally or metaphorically) chief financial officer with relevant public company experience.

“The CFO position is mission-critical in terms of articulating the growth strategy for Wall Street,” said Moore. For example, mobile payments company Square recently brought on Sarah Friar as its CFO. With well over a decade of experience at Goldman Sachs and Salesforce.com, Friar is the ideal choice for any company that needs to prepare its finances for the public markets.

Along the same lines, marketing software business Hubspot recently raised $35 million in mezzanine funding from a large unnamed institutional investor, a likely sign that it’s readying for an IPO.

By far the most important driver for success on the public markets is steady annual revenue growth. Wayfair has been around for a decade and is pulling in annual revenues of over $500 million. CEO Niraj Shah recently told Fortune that he is in “no rush” (editor’s note: this may be a tactic to avoid inflating employee expectations), but the company has all the pieces in place for an IPO.

Newly-minted public companies need to provide predictable estimates to the Street. If the numbers are inflated at IPO, people won’t trust the company’s story. “If you start to decelerate or don’t make your top-line numbers, it’s a huge problem,” Moore warns.

To compile our list of IPO candidates for 2013, we started with CB Insights’ list, but we also scoured the news, spoke with analysts and experts, and examined the companies’ annual revenues, as near as we could determine them. Our final list is below. Think we didn’t get it right? Let us know in the comments.

Do you agree or disagree? Which companies should have been included on our list?