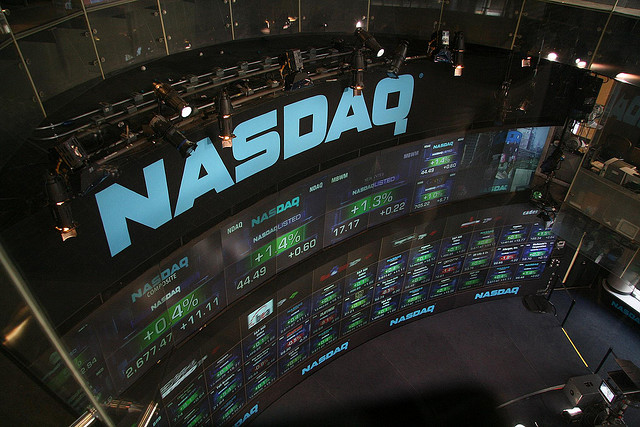 When Wall Street folks mention the “IPO window” most people understand that to mean a period of time when public investors are receptive to buying shares in newly public companies. What many people don’t appreciate, however, is how abruptly that window can fly open or slam shut.

Rarely is there a question of whether the IPO window is open or closed.  But for the first time in a long time, I find myself asking that question.  The major US stock market indexes have plummeted — and then leapt back — only to fall again in the past two weeks.   A dozen IPOs have been delayed this month.  Yet last Thursday, a relatively small company named Carbonite successfully completed its IPO and finished up 29% for the day.  So, is the IPO window open or closed?

First, let’s distinguish between the iconic company names and all others, because they operate under a different set of rules.  Even when the markets are choppy, a highly successful brand name business can usually go public.  Consider that Paypal went public in the consumer Internet dark ages of 2002, during a widespread downturn and less than six months after the attacks of 9/11.  So Zynga and Facebook don’t have much to worry about. Sure, their market capitalizations may take a haircut, but they will be able to go public in almost any market condition.  Accordingly, their IPO prospects also don’t tell us much about whether the window is open or shut.

When it comes to assessing the IPO window; therefore, ignore Zynga and pay attention to Carbonite. Why? Because if a company generating less than $50 million in annual revenues which has never earned a dollar of operating profit can ring the NASDAQ bell, the window is most definitely still open.

One reason I find myself focusing on the IPO window these days is because we are approaching one for the record books.  What record?  The one that took place during the dot com bubble: I am referring to the eighteen month long IPO window of the late 90’s.  No IPO window in modern times has lasted as long.  In fact, most windows are open for just six to nine months.  The dot com bubble began with eBay going public on September 24, 1998 and ended on March 14, 2000 with a 350 point one-day drop in the NASDAQ.

So when did the current IPO window open for business?  I peg the date at March 2010.  Why then?  Because six venture-backed companies went public that month.   The batch included Calix, Meru Networks, Maxlinear, Sensata and Financial Engines.  All are respectable businesses but none were particularly noteworthy, and that is the point. Just a year after the stock market hit its Great Recession low, the IPO window opened for a group of relatively little known and mostly unprofitable companies. As I mentioned earlier, when run of the mill companies are able to sell shares to the public, it’s a sure sign the IPO window is open.

So where are we now?  As of August 2011, the IPO window has been open for eighteen months.  Just one more month is needed for a new record.

And how do the prospects look from here?  Not too bad.  Aside from the typical seasonal slowdown in IPOs normally associated with the end of summer, the odds look better than 50-50 that the capital markets will remain open to new stock issues as we enter the normally busy month of September.

If that happens, and I think it will, this IPO window could very well stretch into 2012. As long as Zynga, Facebook, GroupOn and arguably Twitter remain on the path to become publicly-traded stocks, the capital markets will remain receptive to companies going public.

Given the likely timing for a Facebook IPO, perhaps the first or second quarter of 2012, we might just be looking at a 30-month IPO window. It won’t make up for all the lost time endured by capital hungry companies in the IPO-unfriendly waters of the last decade, but it is welcome news now for those of us in private companies seeking a seat on the NASDAQ or NYSE.

William Quigley is a partner with Clearstone Venture Partners and is the author of the much-discussed and debated report, “A Venture Capital Revival Is Upon Us.“