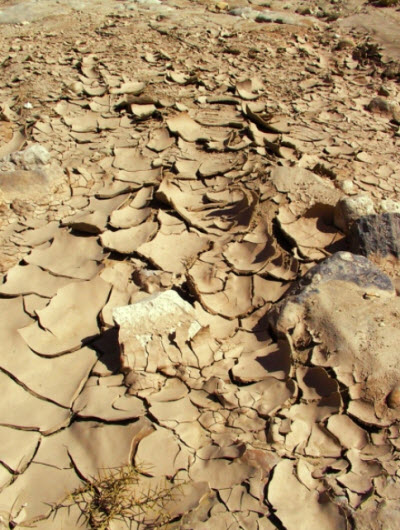 The Wall Street Journal reported today that web startups are hitting a cash crunch. Based on anecdotal evidence of this “nascent” trend, the publication said that strains are starting to show for startups seeking money.

In Silicon Valley, money has been flowing like rivers into web startups. But now some investors and entrepreneurs say it is getting harder to raise money. Some entrepreneurs are turning to bridge financing or are beginning to accept lower valuations in exchange for funding.

The story ignited a debate in the Twittersphere among a number of angel investors. Some agree there has been a modest drop in valuations, but there is plenty of cash available and it isn’t clear if the small or the large deals are being affected the most.

There is still excess funding available for most of the market, but early-stage companies are running into headwinds, the Journal said. The Journal went on to say that the trends are similar to the late 1990s, just as the dot-com boom turned into a bust. The Journal also cited the third quarter report from the National Venture Capital Association, which said that venture fundraising fell to its lowest quarterly level in eight years.

It isn’t clear what the fundamental reason for the slowdown is, though it could be the ailing worldwide economy, a pause in innovation, a slowdown in the cycle for web-based startups, or the fears of Wall Street finally spooking investors in Silicon Valley.

What do you think? Please take our poll. Please explain your vote in the comments.