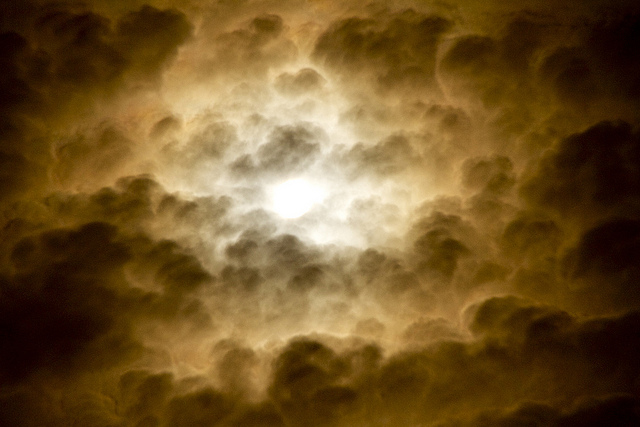 Venture capital investments declined in both dollars and deal volume this quarter, as time keeps on ticking towards the Mayan predictions of Armageddon and concerns surrounding a burst of the technology bubble.

This insight (regarding venture capital dollars, not the apocalypse) comes from TheMoneyTree report issued quarterly by PricewaterhouseCoopers and the National Venture Capital Association and based on data from Thomson Reuters.

There was an 11% decline in the amount of dollars invested and 5% dip in the number of deals during quarter 3, which extends from July through September. Venture capitalists invested $6.5 billion across 890 deals, as compared to $7.3 billion over 935 deals from quarter 2.

A lull during the summer months is fairly standard. However, these numbers also mark a $450 million drop from quarter 3 last year. The decline spanned all stages of development. Seed stage and early stage investments both fell by over 20% in dollars and accounted for half of the total deal volume. The average seed deal was $2.7 million, half a million less than the average last quarter. The amount of early stage investments also decreased, from $5.2 million to $4.4 million.

“The decline in funding for Seed/Early stage companies is firmly in place – we’ve seen a drop in dollars and deals both quarter-over-quarter and year-over-year,” remarked Tracy T. Lefteroff, global managing partner of the venture capital practice at PricewaterhouseCoopers US.  “We’re seeing fewer new venture funds being raised which means less capital is available for new investments.  And, we’re seeing venture capitalists be very cautious with the capital that is available due to the lack of a significant number of liquidity events.  Instead, venture capitalists are continuing to support the companies already in their portfolio.

Of the companies that did manage to raise first time funding, a majority were in the software, media & entertainment, and IT services industries.

Overall, software companies received the highest level of funding, responsible for nearly 1/3 the dollars invested this quarter. This is the fourth out of the past five quarters that investment in the software sector has exceeded $2 billion. The $2.1 billion from this quarter is still 12% less than software investment in Q2. The amount of internet-specific investing also decreased by 12%, although 6 of the top 10 deals for the quarter were in this category.

10 out of 17 of the TheMoneyTree’s categories experienced overall declines, including Telecom and Clean Technology. But it is not all bad news. 7 sectors, including Financial Services, Healthcare Services, Business Products, and Retailing went up.

Even if investment is down, there are still companies raking in millions upon millions of dollars. All except one of the companies in the Top 10 Deals list are expansion or later stage companies, and six are internet companies.

60% of the biggest deals happened in California and the usual suspects of Andreessen Horowitz, Kleiner Perkins Caufield & Byers, and New Enterprise Associates cropped up multiple times as the names behind the largest investments.

These numbers portend that 2012 will fall short of 2011 in terms of venture capital activity. I suppose the bright side is that if the apocalypse really does happen in December, the investments in 2012 will surpass those of 2013. Watch out for upswings in dollars going towards zombie-fighting technology and survival kits.