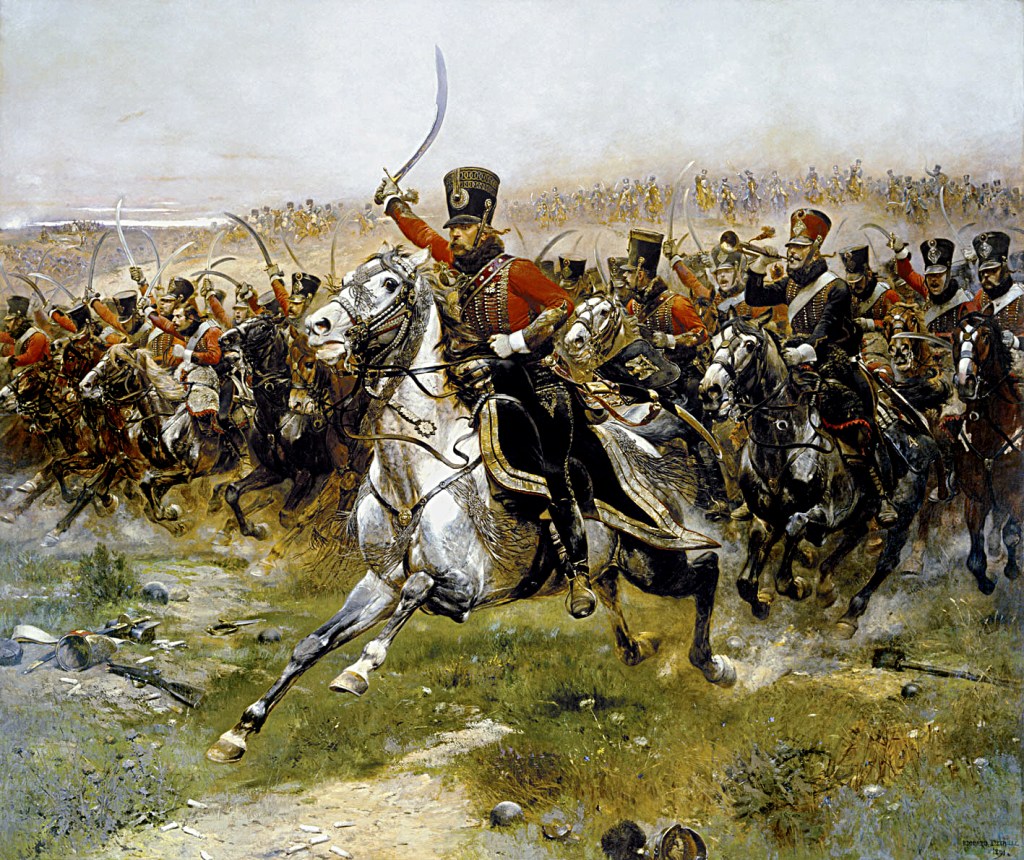 The competition in the war of the dongles continues to heat up.

iZettle is one of the European clones of Square, the pioneer dongle startup founded by Twitter creator Jack Dorsey in 2010. While Square has focused on the U.S. market, its success has given way to a host of imitators around the world hoping to capture international markets. iZettle is currently available in Sweden, Norway, Denmark, Finland, the UK, Germany, and Spain, and with this funding hopes to grow outside of Europe.

Mobile POS technology makes it easier for anyone to take credit card payments. This approach to payments combines a small card reader and software applications, enabling people to conduct digital transactions through mobile devices. For many small business owners, This presents a preferable alternative to expensive, bulky, and inefficient traditional point-of-sale systems.

iZettle is far from alone in the European market. Germany-based Payleven is backed by startup heavyweight Rocket Internet and has also raised millions of euros from New Enterprise Associates, Holtzbrinck Ventures, ru-Net, and a mysterious unnamed investor. Payleven is now operational in Germany as well as the Netherlands, Italy, Great Britain, Poland, and Brazil. SumUp is yet another player, backed by $20 million and working on rollouts in Germany, Austria, the UK, and Ireland. And let’s not forget about Jusp, a venture-backed Italian Square clone, or UK-based mPowa, which recently signed a deal with Portugal Telecom. Oh, and PayPal Here which is taking on the European market as well.

iZettle hopes to conquer the market through strategic partnerships. Banco Santander is a large financial group in Spain and Latin America, with a presence in the UK, Portugal, Germany, Poland, and the U.S.. This investment will support iZettle as it expands and will help the startup build relationships with other global banks. Last year, iZettle secured a $31.4 million Series B from Greylock Partners and Northzone, as well as MasterCard and SEB Private Equity, Index Ventures, and Creandum. The company has raised over $50 million to date.

Square raised one of the biggest rounds of last year, with a $200 million investment in September. Investors are clearly bullish about the mobile POS market, and for good reason. Javelin Strategy and Research released a report in April that estimated mobile POS could expand payment card acceptance to up to 19 million businesses, which could account for up to $1.1 trillion in annual new-card payments.

Companies like iZettle, Square, and all the others listed above, are taking on an industry that has been stagnant for a long time by proving mobile, cloud-connected, flexible solutions. When Square first started out, it targeted micro-businesses like individual artisans and food trucks that could not afford traditional POS systems. However there are benefits to adopting mobile POS — like improved efficiency and organization, lower cost, and the ability to track data — that is attracting even huge corporations like Starbucks.

It is a market with massive opportunities, and perhaps one where there doesn’t need to be one dominant player. But where is the fun in that?

iZettle is based in Stockholm, Sweden.

Photo Credit:  Charge of the 4th Hussars at the battle of Friedland/ Art Gallery of New South Wales