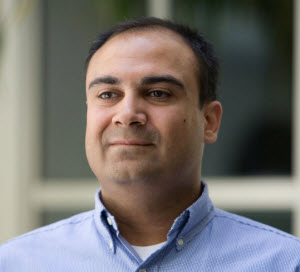 K9 Ventures has raised $40 million for its second fund, a tech-focused micro-VC fund. The K9 Ventures II fund will be run by Manu Kumar, who headed the earlier fund.

K9 Ventures started invested its first fund of $6.25 million in 2009. That fund made investments of around $100,000 to $250,000 in concept- and seed-stage tech companies in the San Francisco Bay Area. The idea was to invest in four to six companies a year and be actively engaged with them during the seed stage.

“This will allow us to potentially lead the seed round, while maintaining an active engagement with these companies,” Kumar said. “K9 Ventures II will still be syndicating most investments with other seed and angel investors.”

The investment criteria includes: technical founders, or those with the ability to build their own product and have the inclination to lead the business; technical teams, with integrity and a willingness to consider advice and feedback; new technology or a new market, not me-too businesses; a model where the company gets direct revenue from customers; capital appropriate, where the needs of the company match the size of its potential opportunity; hyper-local, where the team is located in the San Francisco Bay Area.

Advisors for K9 Ventures  include Liam Donohue of .406 Ventures and Brad Feld of Foundry Group.