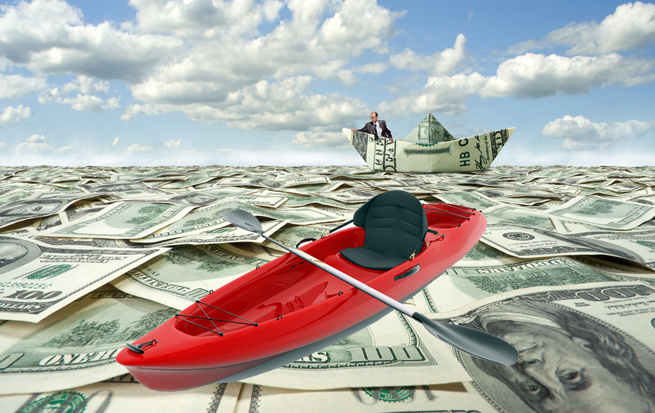 Travel search site Kayak will likely time its IPO in the next few weeks to capitalize on the record-breaking Facebook IPO that will happen Friday, according to a CNBC report.

The eight-year-old flight-, hotel-, and car-reservation service originally filed for its IPO back in Nov. 2010, but shaky financial markets and earnings gave the company pause. But with Facebook’s IPO, which has just been priced at $38 a share, about to occur, this could be a good time for tech IPOs.

In January, Kayak thoughtfully redesigned its popular site. Kayak’s financial position recently got brighter as well, with the company reporting a first-quarter net income of $4.1 million versus a $6.9 million loss a year ago. The company’s revenue in the first quarter popped 39% to $73.3 million from the year-ago period.

One of Kayak’s biggest threats to its success is Google’s online travel search app, which debuted in September and added international destinations in March. Kayak also competes with Expedia and Priceline on travel bookings.

A representative for Kayak declined to comment about the IPO report. We’ll let you know when we hear more.