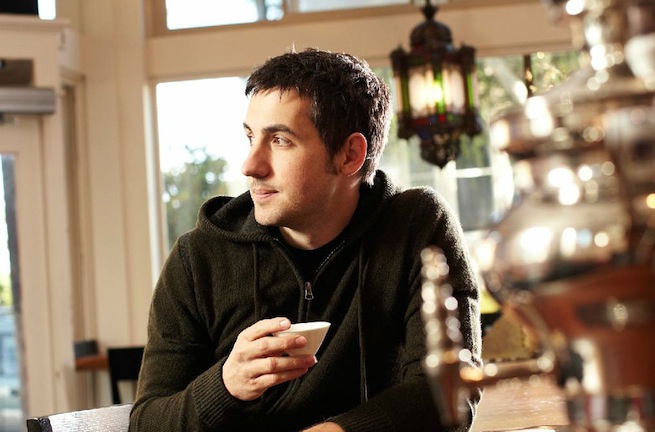 Rose is perhaps best known as the founder of community news sharing site Digg as well as his time as news correspondent for the Tech TV/G4TV cable news channel. Some of the companies he’s co-founded have gone on to close large exits, with the latest being the estimated $40 million acquisition of Revision3 by Discovery Networks. Prior to that, Rose’s startup incubator Milk, which previously received a $1.5 million investment from Google Ventures, was purchased by Google back in March. That deal was apparently worth $12 million, according to AllThingD, which first broke the news about Rose’s next move.

While Rose is usually viewed as an entrepreneur, he’s also got a pretty impressive investment portfolio that includes Foursquare, Path, Twitter, Zynga, OMGPOP, Gowalla, Square, and others.

In addition to becoming a venture partner at the firm, Rose will focus primarily on seed and early-stage investments, according to Google Ventures.