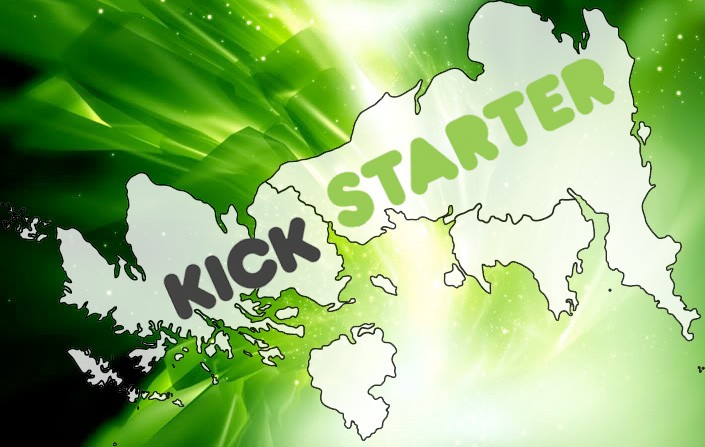 Kickstarter released its “best of” list for 2012, and the numbers are impressive: 2.24 million people funded at least one project and pledged a total of $319 million. That’s more than $600 per minute over the course of the year, with 18,109 projects successfully funded.

The crowdsourced funding platform remained true to its artistic roots. Despite many well-known gadget Kickstarter campaigns like the Ouya gaming console, which raised $8.6 million, the biggest categories included games at $83 million raised, followed by film and video, design, then music, with technology coming in fifth place with $29 million.

The category with the most funded projects was music, with 5,067 projects funded, but games took in the most cash: $83 million. An astonishing 17 projects took in over $1 million each. 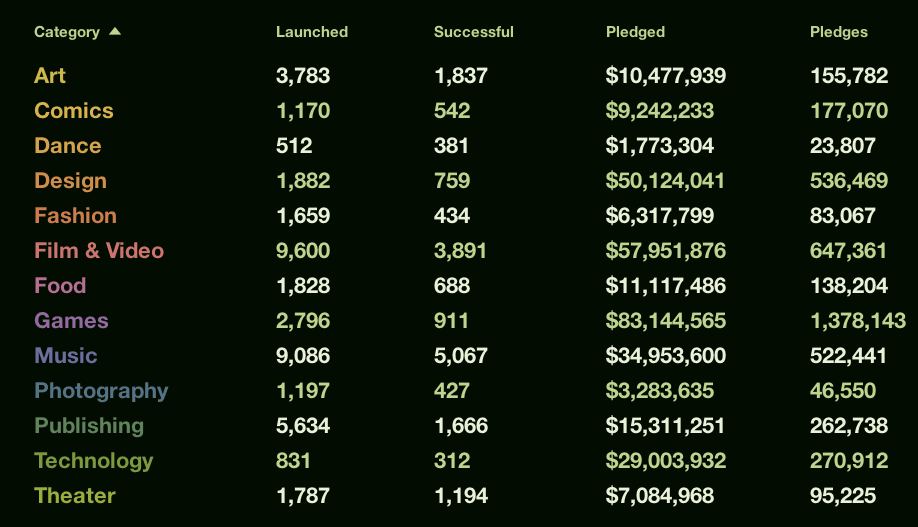