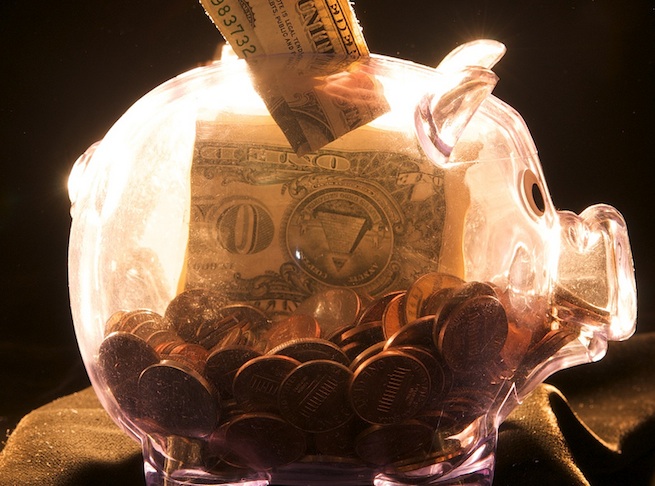 The company announced today that it has raised $525 million for KPCB 15, which will invest in “early-stage digital consumer and enterprise, green tech, and life sciences companies.” Kleiner Perkins notes that it has been investing in enterprise technologies for decades, but it’s emphasizing this sector even more with the latest fund.

KPCB’s press release touted its recent successful investments, including Zynga, RPX, Flipboard, One Kings Lane, Path, and Nest. The fund is not KP’s only pool of cash, however, as it also has the $1 billion Digital Growth Fund (for later-stage investments), the $1 billion Green Growth Fund, the $250 million sFund (focused on social networking), and the $200 million iFund (focused on the iOS ecosystem and other mobile app platforms).

Kleiner Perkins was founded in 1972 and has invested in some of the tech industry’s biggest success stories, including Google, Amazon.com, Intuit, AOL, Genentech, and Netscape.