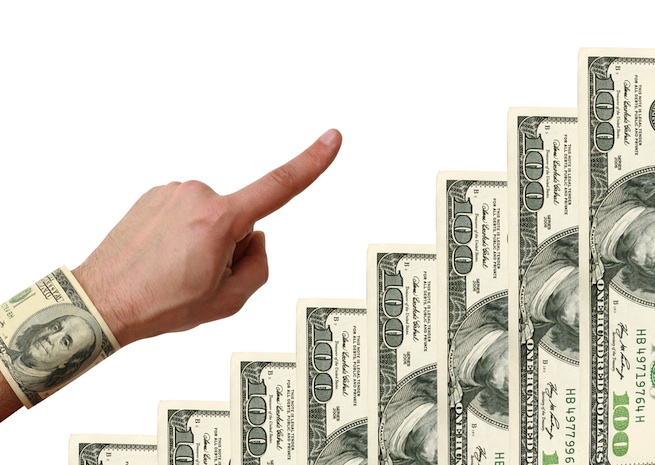 LendUp, a website and mobile app where people with poor credit can apply for short-term loans, wants to help people crippled by debt.

Launching today, the San Francisco-based startup is using technology to experiment with lower interest rates and ensure that loans are a way to help people move up the ladder. Unlike other small-dollar lenders, there are no hidden fees or rollovers, and loan decisions are instant.

The founders want to replace payday loans altogether and help people who banks typically decline. For a first-time borrower, they charge a maximum of 15 percent of the loan amount plus fees and offer opportunities for customers to get discounts for paying on time, paying early, or for completing the company’s online education courses.

Small loans are defined by LendUp as under $250 for under 30 days. They have a centralized pool of convertible debt to lend, which was recently raised from local venture capital and angel investors.

What’s interesting is that the company pulled in some of its funding from Kapor Capital and Bronze Investments. Stephen DeBerry, an investor at both firms and an advisor to the company, is a major force in “social entrepreneurship” circles. In previous interviews with VentureBeat, DeBerry, an avowed mission investor, has said that startups need to aspire to do more than make a billion dollars. 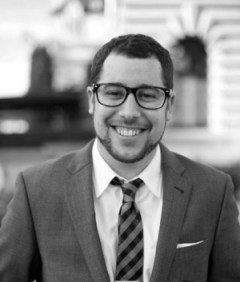 According to LendUp’s founders, technology can make a difference for people in need. “We have a way to help our customers actually build credit where traditionally other short-term lenders have been an entry point into a vicious cycle of debt,” cofounder Jacob Rosenberg told me.

When a debt is repaid, the borrower moves up a rung in the ladder and can access better terms. It’s still in the early stages, but the hopes is that interest rates will be as low as 2 percent per month.

To keep interest rates low, the team of engineers have developed a “big data” analytics engine to get a better picture of the borrower. As well as demographic information and credit history, the algorithm also pulls in social data (from Twitter, Facebook, LinkedIn, etc).

“These machine learning techniques aren’t present in the industry,” Rosenberg told me during our phone interview. LendUp isn’t the only tech startup to experiment with new financing models. SoFi recently pulled in $77 million for its new lending model for students.

The ideal borrower, according to the founders, is a single mother with a poor credit history, who has to “wait on a street corner behind bullet proof glass” to take out a loan for groceries.

LendUp has been testing the concept since February this year and has only accepted 15 percent of applicants. At this stage, it has kept the sample size at a thousand people to ensure that it can offer a hands-on customer experience. The founders told me they personally respond to queries and are always looking for feedback.

The step-brothers behind the startup are Rosenberg, the 80th employee at Yahoo and CTO of Platform at Zynga, and Sasha Orloff, who worked at the Grameen Bank, whose founder was Muhammad Yunus. Yunus (a Nobel Peace Prize winner) is an advocate of socially conscious business. The founders will make money by taking a cut of the interest, but there are no late fees.

LendUp is a Y Combinator alumnus that pulled in its first round of funding from Andreessen Horowitz, Kleiner Perkins, Kapor Capital, Yuri Milner’s Startfund, Google Ventures, Thomvest Ventures, Data Collective, and others.