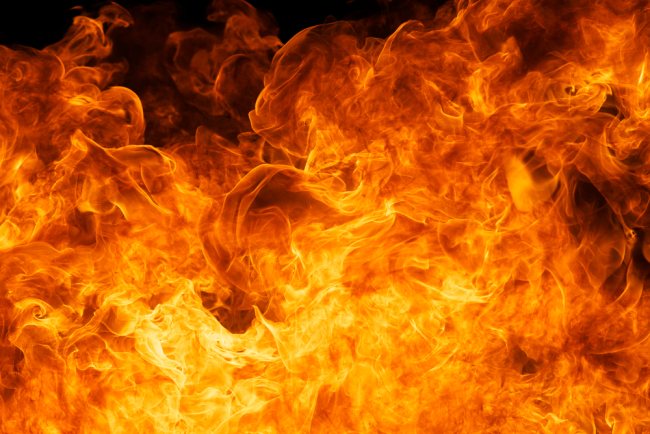 The race to own online comments continues: Livefyre, which provides commenting software that wraps in social media conversations for publishers, announced today that it has raised $15 million in a third round of funding.

The round was led by U.S. Venture Partners and also included existing investors Greycroft, Cue Ball, HillsVen Group, and ff Venture Capital. It brings the company’s total funding to more than $20 million — double the funding of its popular competitor Disqus (which VentureBeat currently uses). The company also announced today that it now has 10 million registered users.

Livefyre says the funding will be used to expand to new markets and continue innovating with its existing products. The company started out offering a commenting platform with social media integration, but it has since gone on to introduce a premium product, dubbed Streamhub, that consolidates comments, live blogs, and more for large publishers. Major publishers like the New York Times, CBS, AOL, and Fox news currently rely on Streamhub.

With publishers desperate to drive engagement with their audiences (and hopefully drive more pageviews in the process), it’s not a huge surprise to see investors jumping to put money in Livefyre.

The San Francisco-based company claims its network reaches more than 120 million people and pushes 1 billion live content streams every month. Its technology helped Fox increase its comment and social sharing engagement ten-fold, and it also helped American Idol get a 20-fold increase in engagement for its finale.