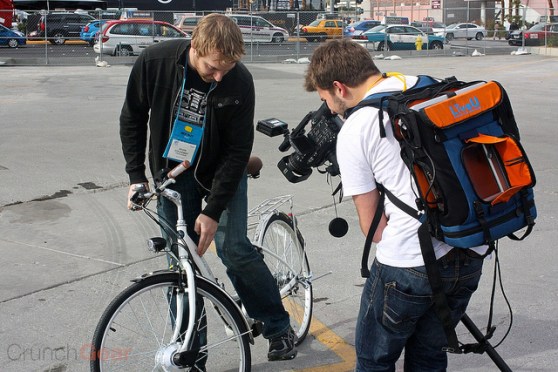 How much money is LiveU’s 4G LTE-equipped LU70 backpack worth? At least $27 million, according to the company’s latest funding round.

The portable video uplink company has become the go-to for companies looking to uplink HD video while on the field. Broadcasters as big as BBC News and NBC already rely on the technology, and it’s that reliance that’s fueling LiveU’s growth.

As LiveU CEO Samuel Wasserman notes in the release announcing the news, the funding will be vital as LiveU moves further towards being more of an end-to-end solution for broadcasters. With the cash, the company plans to both increase its service portfolio and expand its office footprint.

Founded in 2006, Live U has to date raised roughly $50 million. IT’s headquartered in Hackensack, New Jersey.