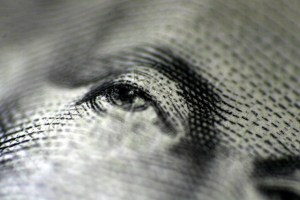 Daily deals site LivingSocial is close to raising nearly $200 million in venture financing, which will value the site at $5 billion, The New York Times has reported, citing unnamed sources close to the matter. Previous LivingSocial investors such as Amazon.com are expected to participate along with new investors, according to the Times.

LivingSocial is America’s second largest daily deals site after Groupon, which listed itself on the NASDAQ exchange on Nov. 4.  The money is expected to help LivingSocial expand into new markets and fend off challenges from Groupon in existing cities.

LivingSocial was expected to IPO earlier this year, and was valued at $10 billion to $15 billion in June, as VentureBeat has previously reported. Earlier this month Gilt group purchased BuyWithMe, narrowing the field of national daily deals players to just the two. Groupon and LivingSocial account for 40 percent of all deals sold in the U.S., and 75 percent of the revenue.

A LivingSocial IPO is still an option according to sources who spoke to The Times, but it is not expected any time soon.