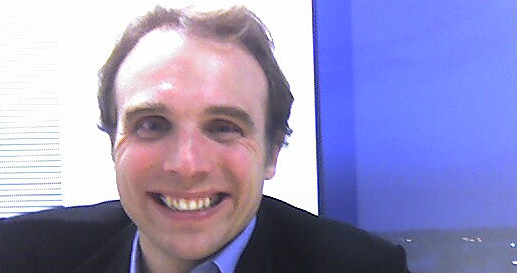 Groupon’s business stateside has been embroiled in an accounting scandal that cut the stock price in half. But its international operations are responsible for two-thirds of the company’s revenue. Yesterday the company announced that Marc Samwer, who along with his brothers notoriously creates clones of successful American startups, was stepping down as head of their international operations, to be replaced by the Austrian Veit Dengler.

Samwer took over at Groupon’s international operations in 2010, after it bought Citydeal, the Groupon clone he and his brothers created. During his tenure the U.K. arm of Groupon was censured by regulators after it posted a record high 50 violations of that country’s advertising codes, including deals on breast implants that didn’t work and products that simply didn’t exist.

In Germany, where Citydeal was based, Groupon has been accused of harsh labor practices and breach of contract, complaints that echoed those around a class action lawsuit here in America. And while Groupon vowed to improve in the wake of these customer and employee complaints, our own Rocky Argawal found the Groupon Promise isn’t as ironcald as it seems at first.

New international head Veit Dengler most recently ran computer maker Dell’s Eastern European and Russian operations. He will have his work cut out for him as Groupon tries reverse its losses and claw its way to profitability in this next quarter.