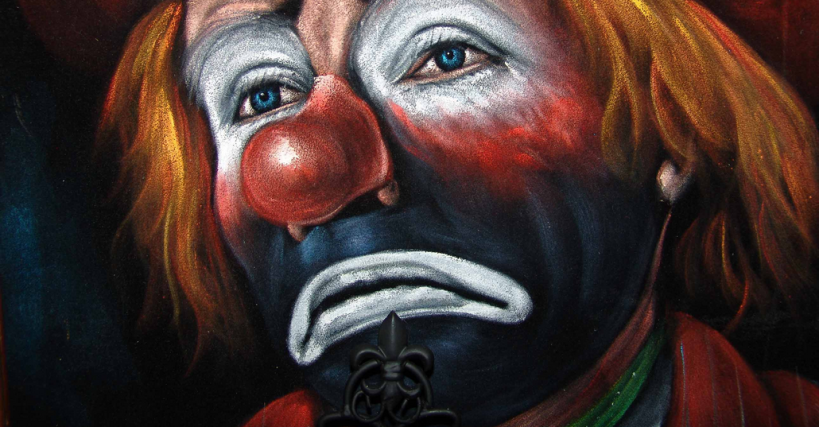 Before Friday, almost every Silicon Valley insider was saying Facebook stock would finish its first day between $50 and $60 per share.

In reality, the share price at the closing bell was a pathetic $38.37.

How were these masters of the universe — some of them the most powerful investors on the West Coast — so woefully inaccurate in their predictions?

Facebook closing price predictions were coming in fast and furious over the past several weeks, but as Facebook’s pre-trading pop fizzled, estimates dwindled lower and lower.

Still, few thought the price would dip as low as it did — almost a full $4 below the $42 opening price and just 37 cents higher than Facebook’s offering price.

Here’s a graph we made to name and shame (just kidding … sorta) those who aimed way, way too high on Facebook’s value in the open market.

If you don’t recognize the last names, you probably don’t have your head deep enough inside the navel of startup culture, in which case, good for you! If you’re still curious, they are, from left to right:

Interestingly, in the week before the IPO, all the Wall Street analyst types we talked to were not nearly as optimistic as their tech-obsessed counterparts on the West Coast. As the opening bell rang, we published their conservative estimates — low $40s, maybe $44 by the end of the year.

Of all the Valley dudes and dudettes we called, however, only one man gave an accurate estimate of Facebook’s closing price. Ladies and gentlemen, the winner of this guess-how-many-jellybeans-are-in-Facebook’s-jar contest is … Menlo Ventures managing director Mark Siegel!

Siegel told us the day before the IPO that he thought the company’s $38 asking price “certainly fully values the company based on today’s financial metrics. I think they know how oversubscribed their book is, but I don’t think it’s going to leave too much money on the table.”

When we floated the $60 figure by him, he practically snurffled his coffee in surprise, saying there was “no way, not a chance” Facebook’s numbers would get that high any time within the next year or so.

But for those of you who didn’t hit your closing-price target Friday, don’t dismay. Facebook still has a long way to go, and we’re just at the beginning in almost every way.