Entrepreneurs know it can be difficult selecting the right investors to fund their startup. But instead of choosing firms based on which has a celebrity partner or offers the most money, Norwest Venture Partners‘ Sergio Monsalve counsels startups to select venture capitalists who will be there for the long term. 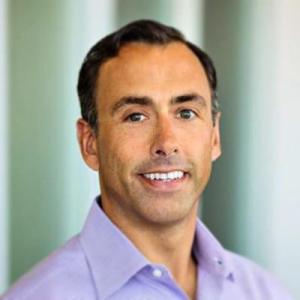 In fact, he offers several points a company must consider before taking money from an investor: Are they proficient in your space? Has the firm demonstrated that they are dependable in good times and bad? Are they aligned with your vision?

Norwest Venture Partners (NVP) may not be as well-recognized as the likes of Andreessen Horowitz, Kleiner Perkins Caufield & Byers, Greylock Partners, and Google Ventures, but for over 50 years, the firm has been positioning itself as more than just an investment provider. “Early on we realized that we needed to be catering to the needs of entrepreneurs and had to look at [them] before [the need] arises,” Monsalve told VentureBeat in an interview.

He further explained what it means to be service-oriented: “Being a multi-stage firm with a large fund, [entrepreneurs] get the best of both worlds (capital and resources). You work tightly with a few partners that can help you throughout your company’s life cycle. How do you start a company from scratch, establishing product fit, scaling, IPO, creating a reputable company model?”

When a startup decides to accept funds, Monsalve believes it’s important to consider what else investors are bringing to the table. NVP, for example, touts its entrepreneurial roots (many of its partners were founders themselves) and a database of knowledge around different market conditions, trends, and other insights gleaned over the past 53 years.

He cautioned that many venture capitalists are unwilling to extend themselves beyond the initial outlay of money. “A lot of people that are investing today just want to write a check and pray,” Monsalve said. “That’s not a strategy that works — that’s called betting. [NVP] wants to invest and partner with startups and work with them.” He added that NVP sees its role as essentially entrepreneurial, in that the company has “skin in the game” and is willing to do what it takes to help the business succeed.

Monsalve explained that entrepreneurs need partners who aren’t afraid to dive into the trenches when things go bad. For NVP, that includes more than what they put in financially; its partners are willing to put in the work to help out in whatever way it can: “You can call someone at 5 a.m. or ask for help on the weekends — this doesn’t happen if you just pick someone off the street and give them a few shares.” 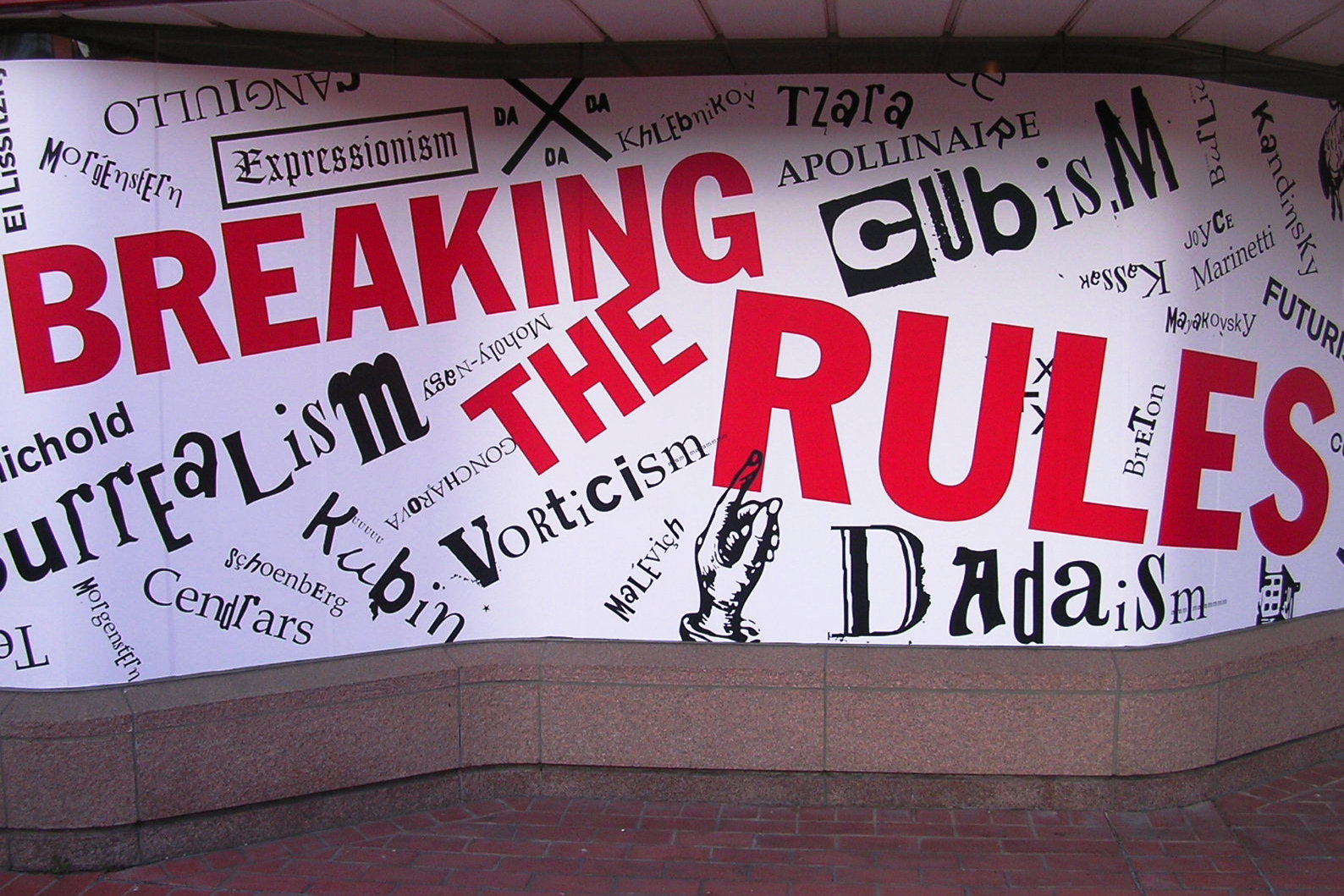 Above: Wallpaper along a building in London, England near the Grand Union Canal.

How to pick an investor

Monsalve believes it’s important for a startup to look for firms that share its ideals. Be clear about what the investor sees for your startup as it grows from early stage to potentially being acquired or going public; otherwise things could end badly for everyone. “You can’t do shotgun weddings,” he said.

He counseled that the only way to be sure you see eye to eye with prospective investors is to have detailed conversations. Are they thinking about major issues the same way you are? What are their thoughts about contingency plans, such as pivoting, in case things go awry?

Beyond finding like-minded investors, founders also need to determine if the firm has proven competency in their particular space. This is perhaps the most obvious concern, but for Monsalve, it’s not enough just to have knowledge — one must also be constantly curious about the changing landscape. A smart investor will be knowledgeable about recruiting, establishing company culture, dealing with ways to grow the company, and dozens of other issues that a startup will have to address.

What if you’re gearing up for a potential exit, either via acquisition or public offering? That’s something a partner should prepare you for, Monsalve said. This is a perk that NVP offers through its annual investment summit, which introduces investment bankers, portfolio managers, and analysts to companies thinking about going public soon. This opportunity gives startups a chance to learn the ins and outs of the process before preparing for their own IPO.

Last, but certainly not least, is whether a firm has proven itself to be a “good actor,” not only in the best of times, but also when a company is under duress — have they demonstrated grit, resilience, and a willingness to stick it out? Monsalve brought up the example of Lending Club, a peer-to-peer lending company that was on the verge of being shut down by the Securities and Exchange Commission (SEC) in 2008. As an investor, NVP counseled Lending Club to work with the SEC to address its issues and provided enough funds to keep the startup operational. Not only did Lending Club remain afloat, it settled with regulators and even went public.

Some would say that NVP supported Lending Club to protect its own financial interests. While Monsalve didn’t disagree, he maintained that a good firm will put forth all of its available resources to help a company succeed. But beyond a firm’s willingness to double down, startups have to ask themselves, “Does the investor have the skill set and knowledge necessary to help us out of any jam? Do they have the teams in place so we can educate ourselves about regulatory affairs and deal with government issues and other concerns?”

Monsalve believes NVP offers the additional resources that can prove crucial in a tough situation. “We provide air cover to help entrepreneurs figure out what’s coming up next to prepare for what they need to do,” he explained.

Choose the one that works for you

While we’ve highlighted some of the things that NVP does for its portfolio companies, it’s important to note that it’s not the only firm to offer this type of long-term support. Others, like Google Ventures, Andreessen Horowitz, and Spark Capital, also offer entrepreneurs invaluable resources through mentorship, connections, and more. But the advice that Monsalve provides can be helpful for anyone looking for the right investment partnership.

“At the end of the day, [entrepreneurs] have to double and triple down on their work,” he said. “You can’t be brand shopping.”

In the end, whether a firm is high-profile or not, it comes down to finding the investor that’s right for your company. And that, according to Monsalve, is not the investor that’s just trying to get from one funding round to the next, but rather a firm that understands and supports your vision, and has the resources and character to see it through.