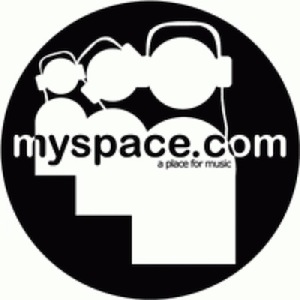 Myspace’s parent company News Corp. is in the final stages of selling the under-performing social network for $20 – $30 million, reports All Things Digital.

News Corp. is apparently in a rush to complete an acquisition deal by Thursday — its fiscal year-end. The media giant probably doesn’t want MySpace to blemish its 2012 financial records, especially given the lackluster revenue predictions.

Backing up earlier information, the report indicates that significant cuts in staff and operating costs will be made to Myspace depending on who the buyer is. News Corp. might also retain a small minority stake in the company, according to the report.

Specific Media and Golden Gate Capital are at the top of the list of companies that could acquire Myspace. Both companies would focus Myspace on music, sources told All Things Digital. However, it’s unclear if prior music licenses will transfer with the sale.

News Corp. purchased the California-based social network in July 2005 for $580 million. The company’s revenue peaked at over $900 million in 2008.