Nano-C makes nanostructured carbon for energy and electronics applications, and today the company is announcing it has raised $11.5 million in funding to make possible a new wave of electronics and solar power products.

Nano-C is making fundamental materials, dubbed nanostructures, that are based on tiny atomic structures known as fullerenes or carbon nanotubes. These materials will drive the next wave of innovative products for electronics, solar power, medical devices, and automotive parts.

The funding includes a $3 million tranche from Ray Stata, cofounder and chair of chip giant Analog Devices. The Westwood, Massachusetts-based company is building on technology conceived at MIT. Customers working in partnership with Nano-C have already incorporated these materials and are getting ready to launch exciting new products based on Nano-C’s unique materials.

“New materials are the key to unlocking future innovation in many markets because they possess qualities traditional materials cannot deliver,” said Stata, in a statement. “When you look at the markets and applications that Nano-C can impact, it’s easy to see the opportunity this company has for growth. I am delighted to be a part of their future.” 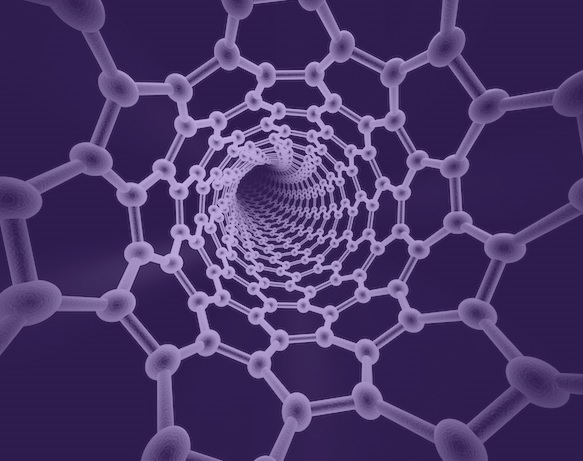 Above: Nano-Ci s making devices such as carbon nanotubes and fullerenes.

“All of our customers are positioned to become leaders in their industries because they can leverage the power of our material solutions, which are vital to their success,” said Nano-C president and CEO Viktor Vejins, in a statement. “We are excited that Ray will join the board as an observer. We look forward to his advice and guidance as we continue to grow our business.”

Nano-C will use this new capital to expand its support to existing and future customers. The funds will also enable Nano-C to implement an initial increase in production and staffing at its Westwood factory to meet the growing demand for its materials. 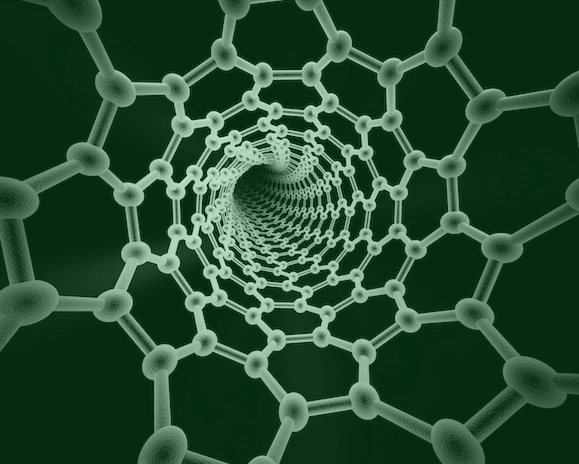 Above: Nano-C provides materials for NRAM memory and other applications.

“The growth of Nano-C’s applications portfolio has been nothing short of remarkable,” says Chris Cheever, cofounder of venture firm Fontinalis Partners, in a statement. “We are excited to see the acceleration in Nano-C’s commercial traction.“

Cheeever joined Nano-C’s board of directors after the firm invested $3 million in 2012.

Nano-C’s materials are being deployed in a wide range of markets. The company is working with Nantero, which is using Nano-C’s carbon nanotubes in its new non-volatile random access memory (NRAM) chips. These are expected to have the read-write speeds of today’s DRAM (dynamic random access memory, used in main memory for computers and many other devices) with far lower power consumption.

Nano-C’s tech is also used in photovoltaic devices, or solar cells. The Performance Materials Division of the German industrial giant Merck plans to put a custom small molecule developed at Nano-C into polymers for flexible organic photovoltaic (OPV) devices. With three commercial device plants becoming operational — one of which is sold out ahead of its completion — supply contract negotiations are underway.

The company is also working with Irresistible Materials to use Nano-C’s molecules for a new type of photoresist that will make possible the semiconductor industry’s advance to the N5 node via EUV lithography, keeping Moore’s Law on track. Leading memory and logic chipmakers are targeting pilot-scale trials of these materials in 2018 and 2019.

Nano-C is also working with a display manufacturer to qualify Nano-C’s patented transparent carbon nanotube films, including its patented concept to “reinforce” conventional ITO. Initial tests with a commercial ITO film manufacturer show over a 30 times improvement in mechanical durability. As it is virtually a drop-in replacement to conventional ITO with comparable cost, commercialization rates can be greatly sped up. Nano-C was founded in 2001.