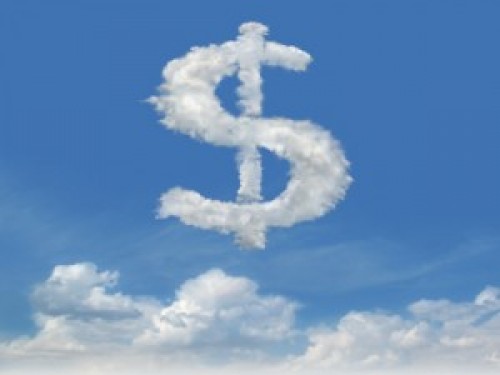 One of the big changes in the startup world over the last half-decade was the rise of Amazon Web Services. It allowed a small team with limited capital to quickly and easily build a web company that could operate at a fairly large scale by letting them rely on servers in the cloud.

Newvem, an Israeli startup we wrote about recently, aims to help startups by showing them exactly how they are using AWS and where they can save money. So take with a grain of salt their new study which shows rampant inefficiencies among the average AWS user.

Looking at dozens of customers running Newvem, the company found that small startups, the ones for whom cash is typically a big priority, are spending money on Amazon that they don’t need. 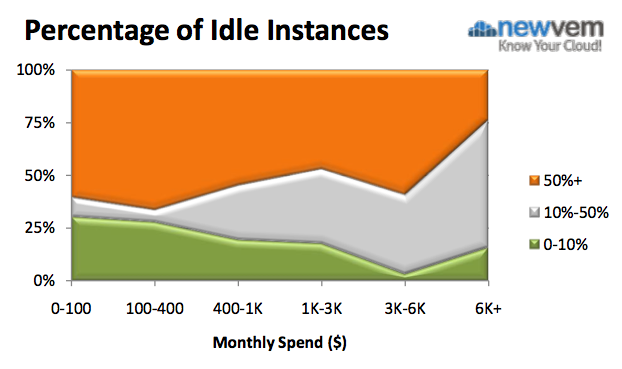 For customers with a monthly budget of less than $1,000 on Amazon Web Services, NewVem found that more than 50 percent of their rented servers were idle. This might make sense, since small startups are more likely to see big spikes in traffic and usage relative to their daily norms.

Companies who are spending more money tend to be more efficient, which is counter-intuitive in some ways . NewVem says the big chasm is around the $3,000, when companies graduate to a much bigger spend, and in this study