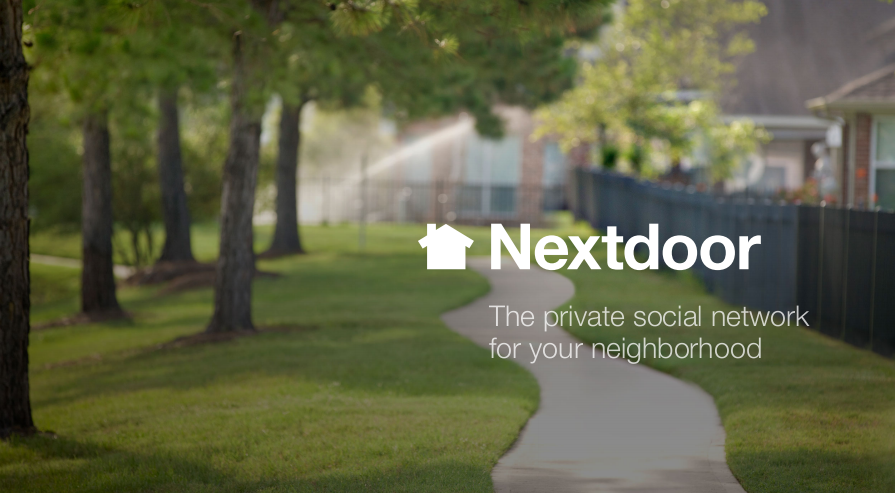 No price is too great to keep the streets safe is a sentiment shared by parents, home owners, and, it seems, investors.

Nextdoor, a private social network for neighborhoods, has secured $21.6 million in new funding from Greylock Partners. This round closely follows the $18.6 million Nextdoor raised in 2012, meaning it has raised over $40 million to protect homes in less time than it takes to build one. 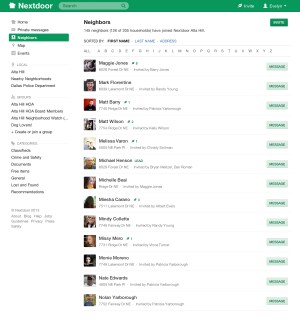 In addition to the funding, the company announced its 2.0 version and revealed some impressive numbers surrounding its growth.

When VentureBeat spoke with founder and CEO Nirav Tolia in July, Next Door had 3,600 communities on the platform. Today, Nextdoor is active in 8075 neighborhoods in all 50 states and launches in 40 new neighborhoods a day. Tolia connects the rapid adoption to technological and cultural shifts happening across America.

“There are trends enabled by the intersection of social media and local content,” he said in an interview. “People want to come together to create safer neighborhoods, whether it is to track down a lost dog or warn neighbors against suspicious activity. We are helping neighbors help themselves when it comes to crime and safety.”

Nextdoor is an online place for real-world neighbors to connect. People use the site for anything from discussing crime concerns to asking for babysitter recommendations. The overarching goal is to bring communities together. Tolia cited reports from the Pew Data Institute and Harvard Professor Robert Putnam which found that 30% of Americans do not know their neighbors by name, and yet the strength of a community is linked to the overall wellbeing of its inhabitants.

“Unfortunately, in America we have lost touch with our neighborhoods,” Tolia said. “Everyone lives in a neighborhood and wants it to be stronger. Safety is a universal concern.” 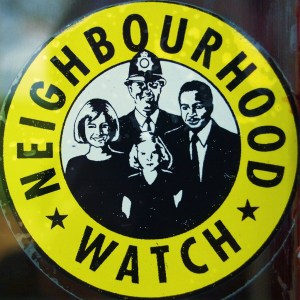 The updated platform focuses on crime and safety. Based on user feedback, Nextdoor funneled more resources into security tools such as urgent alerts pushed to mobile devices and integrations with police and fire departments. These features help form virtual neighborhood watches, where residents can collectively keep watch, communicate, and mobilize when necessary.

Another new feature is the ability to connect with nearby neighborhoods. Privacy was, and continues to be, a foundational principal of the network. People won’t post personal information or trust the site unless they believe it is protected. Membership to a Nextdoor neighborhood is only allowed after establishing proof of residence, and members only have access to their specific community. However, certain scenarios call for broader communication. For example, as a resident of the Mission, a string of robberies in Potrero Hill affects me. The redesign allows for expanded sharing in cases like these.

Even though 8,000 communities is an impressive accomplishment, Nextdoor won’t stop until it has a deep presence in neighborhoods around the world. Most of this hefty investment will expand the platforms and create dedicated mobile apps on iOS and Android. It will also fuel international expansion.

Greylock Partners is the lead investor of this round, contributing $15 million of the $21.6 million. Managing director of Greylock David Sze will join the board, and Tolia said this is the largest investment Sze has made in his 13 year career. Benchmark, which led the first round, is contributing along with fellow existing investors DAG Ventures, Shasta Ventures, Allen & Company and Pinnacle Venture. New investors Bezos Expeditions and Google Ventures joined this round as well. Nextdoor is based in San Francisco.