Heal’s Nick Desai said he has stepped down from the CEO role at the mobile health care firm he cofounded.

In an interview with VentureBeat, Desai said he would like to take a break and think about his next move. He has been replaced at Heal by new CEO Scott Vertrees, who previously worked as a consultant and part of the advisory firm Javergo Partners.

Available in 11 states, Heal has served more than 250,000 patients, he said. The company had to cut through a lot of red tape involving physicians being allowed to cross interstate lines to provide care. But Heal is now available to 150 million Americans through 20 different insurance plans.

“It’s much more about operational execution now,” he said. “I’ve been thinking since last November that it’s time to take a step back.” 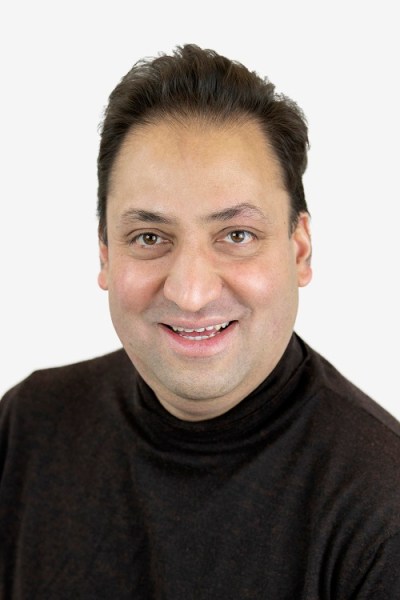 Above: Nick Desai is cofounder of Heal.

His wife Renee Dua will remain at the company and continue in her role as chief medical officer, recruiting and overseeing hundreds of doctors.

“The best thing about Heal is serving patients, saving lives, but the most personally rewarding part was building a business with my wife, my best friend and my partner,” Desai said.

About 85% of telehealth users come from households with an income over $150,000 — meaning more work needs to be done to create effective solutions that are equally and easily available to those who need it most, Desai said. That’s one of the issues he is pondering now that he can be an entrepreneur again.

As for Vertrees, Desai said, “The board felt comfortable with him very quickly. That enabled me to set March for leaving.” 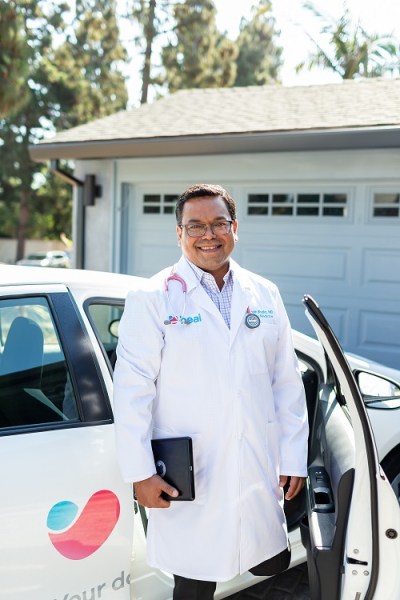 One of Heal’s fans is Bobby Kotick, CEO of Activision Blizzard, which uses Heal to make sure its 10,000-plus employees can get proper health care during the pandemic.

Desai said the company’s revenues are growing, but it is not profitable yet. The net promoter score is in the 80s, meaning the customer satisfaction is high.

As for what he’ll do next, Heal said, “I’m an entrepreneur. I’m starting to think, and to me the opportunity to innovate in health care is more exciting now even than it was six months or six and a half years ago, when my wife and I started Heal. Back then, we set out to change an industry, and in the process, we created an industry, which is house calls and home-centric primary care. It is now being widely accepted as the best way to deliver health care. And we serve a lot of people and save lives and save health care costs at work, with insurance companies and large corporations.”

He added, “But what I what I’m still thinking about is, if you look at the most successful companies that have had healthtech acquisitions or IPOs, these are companies that touch 10,000 or 100,000 or 500,000 lives. I’ve wondered who is going to create the platform that touches 10 million or 15 million lives in the way that Netflix does. It’s one of the fundamentals. There is no equality without health care. Who’s going to solve that problem?”