The nearly 60-year-old Palo Alto, California-based firm previously closed its 14th fund, Norwest Venture Partners XIV, for $1.5 billion in February 2018. But now that much of that money has been committed, the firm is moving on to its new fund for seed to late-stage investments across consumer, enterprise, and healthcare sectors.

The launch of Norwest Venture Partners XV, which brings the firm’s total capital commitments to more than $9.5 billion, closes on the heels of a record two years, as 23 of the firm’s portfolio companies achieved notable liquidity events.

Since the 14th fund closed, Norwest has made nearly 50 new investments across a range of stages and industries, as well as hired and promoted several investment partners.

“Our late-stage focus is similar,” said managing partner Jon Kossow in an interview with VentureBeat. “We have spent a lot of time with data analytics and the intersection with software, and in our consumer practice, omni-channel consumer brands that start on a direct-to-consumer basis and then move into wholesale and retail as well.”

For over a decade, Norwest has expanded its growth equity practice to augment and diversify its strong record of venture investments. Both practices at Norwest invest out of a single, global fund and contribute significantly to the overall success of the firm. The investments are represented by leading portfolio companies across the consumer, healthcare, and enterprise sectors in North America, India, and Israel.

Promod Haque, senior manager partner at Norwest, said in an interview that the “graying” of the population is a big trend driving the healthcare sector.

As for the economy, anytime it gets a headwind, it’s time to be careful about valuations. But the economy is still growing and there is more use of technology across all stages to get better productivity and outcomes, Haque said.

“One of the benefits of raising a larger fund — there may be a greater period of economic uncertainty around an election, and having a larger fund allows us to support our venture investments and to do larger deals on the growth and private equity side,” Kossow said. 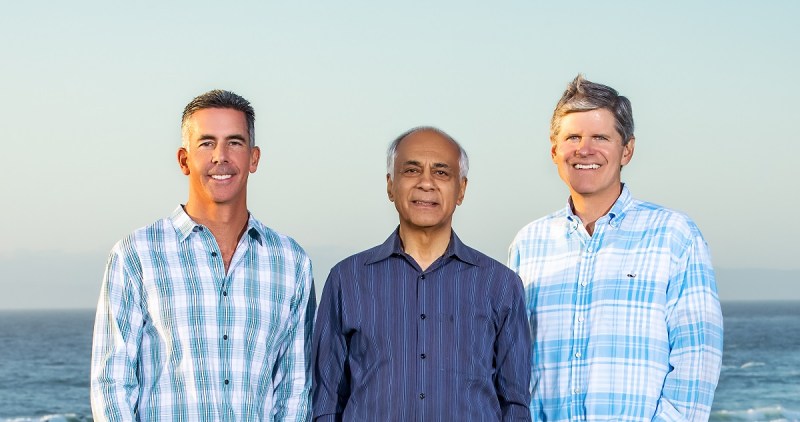 Norwest’s exit success and investment pace reached new highs over the past 24 months. The firm saw nearly 50 new investments, 23 initial public offerings, and portfolio company acquisitions across the firm’s investment sectors. Exits include such companies as:

Norwest said it is also a strong investing partner for companies founded and run by women across many diverse industries and has invested in 28 female-founded companies to date. Notable female-founded or female-led investments include Birdies, HoneyBook, Madison Reed, Minted, Modsy, Policygenius, Ritual, Science Exchange, Senreve, and Talkspace, among others.

“We are very proud of that,” Haque said. “We are starting to see a reasonable [number] of deals that are coming from female founders. And as you can see from the list, we have made a lot of investments in that space.”

Norwest also made a new hire in mid-2018 with the addition of Priti Youssef Choksi, who joined the consumer team as a partner. She brings over 20 years of experience from strategic roles at Facebook and Google.

Since its inception, Norwest has invested in more than 600 companies and has partnered with over 150 active companies currently in its venture and growth equity portfolio. The firm itself was founded in 1961, and Haque joined in 1989 during the fourth fund’s time.

About a decade ago, the firm started making growth equity investments and added big areas like consumer, healthcare, and enterprise.

“From 2009, it has pretty much been the same strategy,” Haque said. “And it’s worked pretty well. We are seeing results. Healthcare had two exits. We are seeing exits out of India.”

With growth equity deals, some of the investment checks will go as high as $100 million, Kossow said, though if justified the company might write even bigger checks.

As for market segments that have matured? Semiconductors are pretty soft in terms of startup activity. The firm also stayed away from game, virtual reality, and esports investments. But enterprise datacenter and data analytics investments are pretty hot, Haque said.

“It’s becoming machine learning- and AI-focused,” Haque said. “It’s a hot area. We have to be careful. We don’t want to invest in a lot of these companies. AI is the new buzzword.”

I said that sounded a little boring to me.

Regarding 5G, Haque said, “We’re starting to look at the space in the infrastructure space. It’s a little bit in the early days. So we’re seeing some pretty interesting companies. But you know, we’ve stayed away from investing heavily in that area.”