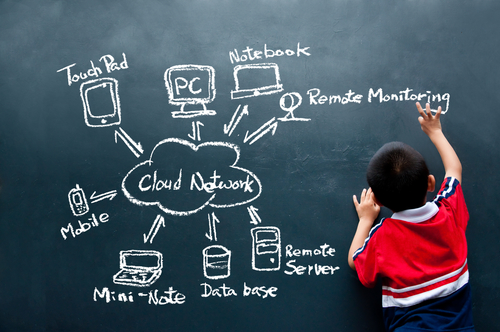 London’s Notion Capital  just raised a $100m new fund focused on cloud computing and SaaS (software as a service) startups in Europe. The fund is expected to reach $150 million by the time it closes in the next few months.

Investments from Notion’s previous fund included on-demand business services supplier Star and “Skype for invoicing” Tradeshift, which also received seed funding from Paypal. Tradeshift is already valued at $137 million after 2 years in business. A typical investment single investment from the new fund will be in the $1-3 million range, but the fund is prepared to put up to $15 million into a single company over the course of several rounds.

Notion Capital was started by the founders of cloud-based anti-virus firm MessageLabs, which sold to Symantec for $700 million in 2008. One of MessageLabs and Notion’s founders, Jos White, was profiled in the Sunday Times last year in the catchily (or cattily) titled “Rich, Bored and ready to lend a hand.”

“B2B is less sexy, ” he told the Wall Street Journal when describing Notion Capital’s remit. “We quite like that, because there is less competition and also their models tend to be more financially valued and driven, whereas consumer models tend to be hype-driven.”

The new fund is backed by the UK government and the European Investment Fund. “We have a bias towards Europe, ” said Stephen Chandler, Managing Partner and co-founder of Notion Capital, “because we believe there are tremendous opportunities here and the market is under-supplied with high quality funds. ”

The new fund provides a welcome boost to Europe’s funding ecosystem. Notion Capital’s first cloud fund invested mainly in the UK but 60 percent of new investments are expected to be in mainland Europe. A couple of weeks ago Berlin’s EarlyBird Ventures also raised $100 million for a new fund.