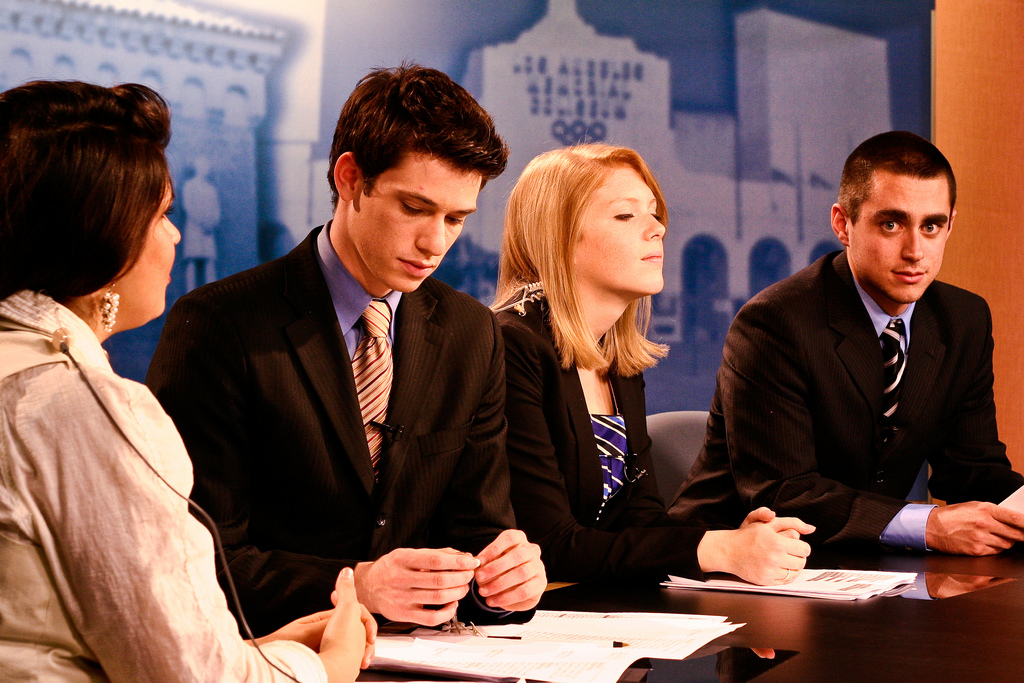 NowThisNews, a video-news startup from the brains of former Huddington Post execs, has just raised a healthy round of institutional funding.

The $4.8 million round (out of a total $6 million in equity the startup is attempting to raise, according to SEC documents.) comes from Oak Investment, Lerer Ventures, Bedrocket, and new investor SoftBank Capital.

A year ago, when the project was still in stealth mode, its founders managed to raise a $5 million round, as well.

For now, at least, the site's front page is a step up from the nip slips and cat clips you might see trending elsewhere. But all the clips are super short — even the Queen merits a mere 91 seconds — so don't expect powerful journalism with ample context. Mostly, you're just getting brief clips of official statements or from news or security cameras with no editorial or perspective.

But it's not bad for catching up on the news from your iPhone, which is all the NowThisNews team really needs.

The company was founded in 2012 and is based in New York City.