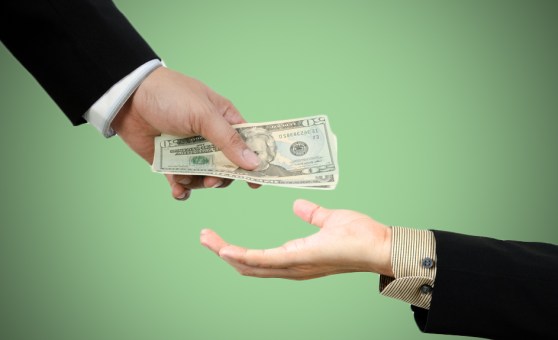 If you run a small business, On Deck wants to lend you some cash. But it’s got to make some for itself first.

On Deck offers short-term loans ranging from $5,000 to $150,000 to small businesses that need them. The system is especially attractive because it’s fast: On Deck says that the application process takes only minutes, and it’s often able to give applicants decisions within a day.

More significantly, On Deck looks beyond credit scores to determine eligibility, which can make a real difference to those with not-so-pretty credit scores.

The system seems to work pretty well. On Deck says it’s given $400 million to thousands small and medium-sized businesses since 2008. And it’s these businesses, On Deck says, that really fuel the economy’s growth.

With the cash, the company says it will be able to continue product development and increase its marketing efforts, which will help it reach more potential customers.

On Deck CEO Noah Breslow says that his company intends to lend more this year than it has during its whole lifespan. And for cash-strapped businesses, that’s a good thing to hear.